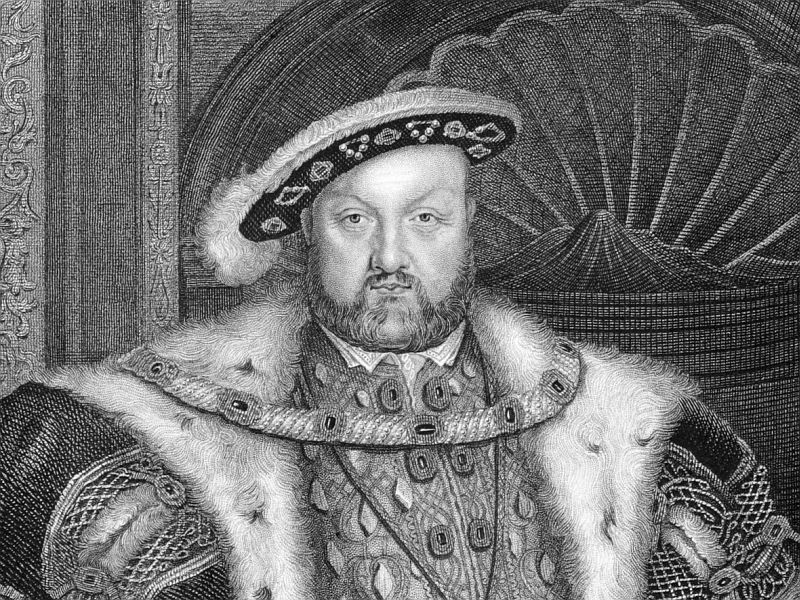 THURSDAY, Feb. 4, 2016 (HealthDay News) -- Henry VIII's reign was a tumultuous one, and new research suggests the monarch's erratic behavior may have been linked to brain injuries similar to those affecting some pro football players today.

Scientists at Yale University believe that repeated head injuries during jousting matches might have transformed an intelligent, even-tempered young man into an impulsive, forgetful king known for his rage and impulsive decisions.

After examining volumes of letters and other historical documents describing Henry's medical history and events that may have affected his health and behavior, the researchers concluded that the most plausible explanation for the English monarch's headaches, insomnia, memory loss, poor impulse control and short temper were jousting injuries.

"It is intriguing to think that modern European history may have changed forever because of a blow to the head," study senior author Dr. Arash Salardini, a behavioral neurologist and co-director of the Yale Memory Clinic in New Haven, Conn., said in a university news release.

Henry VIII may be best known for his pivotal role in the English Reformation, the researchers said. The Reformation separated the Church of England from the Catholic Church following a dispute with the Pope over the monarch's request to annul his first marriage to Catherine of Aragon so he could marry Ann Boleyn. Also known for his explosive anger, Henry was married six times and had two of his wives beheaded, the study authors noted.

Researchers reviewed historical documents to investigate what might have influenced Henry's health and erratic behavior. He sustained three serious head injuries that may have played a role, they said.

In 1524, Henry was dazed when a lance penetrated his helmet during a jousting tournament. The following year, he fell head first into a brook while trying to vault across the water. The incident rendered him unconscious. And, in 1536, he lost consciousness for two hours after a horse fell on him.

For example, in 1546 Henry was assuring his sixth wife, Catherine Parr, that he wouldn't send her to the Tower of London, forgetting that he'd given soldiers an order to arrest her the day before.

Based on the available evidence, the team concluded that brain injury explains Henry's troubled behavior better than other suspected health issues.

The study was published online Feb. 2, and is to be published in the June print edition of the Journal of Clinical Neuroscience.