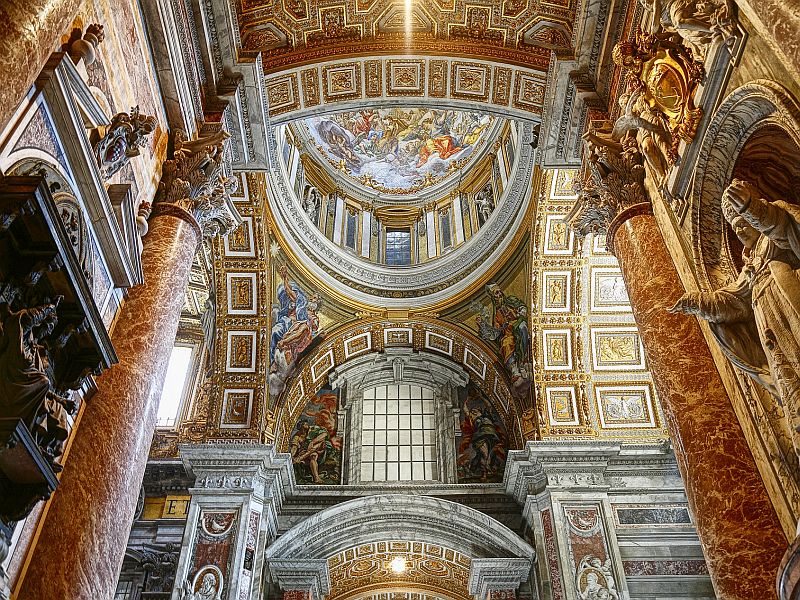 WEDNESDAY, Feb. 3, 2016 (HealthDay News) -- Michelangelo, the renowned painter and sculptor, suffered from arthritis in his hands, but it's likely that his intense work helped him keep using his hands until he died, a team of doctors says.

Chiseling and hammering probably accelerated the arthritis, the experts said. But, that activity also prolonged his ability to use his hands.

The doctors examined three portraits of Michelangelo when he was between the ages of 60 and 65. All three paintings show that the small joints of his left hand have arthritis-related deformity. Earlier paintings show no such signs, the doctors said.

Their conclusions were reported online Feb. 2 in the Journal of the Royal Society of Medicine.

"It is clear from the literature that Michelangelo was afflicted by an illness involving his joints. In the past, this has been attributed to gout, but our analysis shows this can be dismissed," lead author Dr. Davide Lazzeri, a specialist in plastic reconstructive and aesthetic surgery at the Villa Salaria Clinic in Rome, said in a journal news release.

There are no signs of inflammation in Michelangelo's hands, Lazzeri noted. There's also no evidence of the small lumps of uric acid crystals that can form under the skin of people with gout, he explained.

Letters written by Michelangelo reveal that his hand symptoms developed later in life. By 1552, he had great discomfort when writing. Eventually, he could no longer write and only signed his letters, the team said.

Even so, he continued to create masterpieces and was still hammering up to six days before he died in 1564. That was just three weeks before his 89th birthday, they noted.

"The diagnosis of osteoarthritis offers one plausible explanation for Michelangelo's loss of dexterity in old age and emphasizes his triumph over infirmity as he persisted in his work until his last days. Indeed, the continuous and intense work could have helped Michelangelo to keep the use of his hands for as long as possible," Lazzeri said.