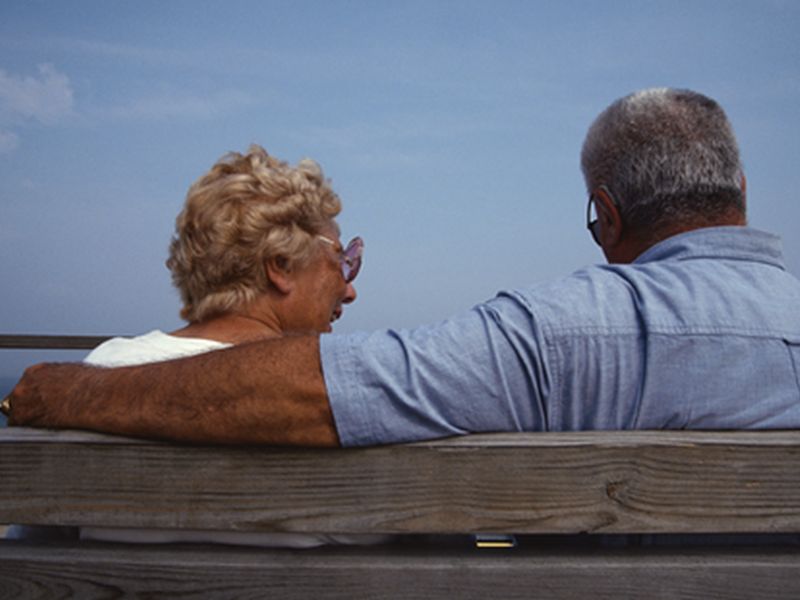 The Ohio State University research team based the findings on a review of 13 studies of weight-loss surgery that were published between 1990 and 2014.

"Food is so central to family routines and celebrations, and when you undergo a surgery that so vastly impacts your ability to eat as you did before, family members take notice," review leader Megan Ferriby said in a university news release. Ferriby is a graduate student in human sciences.

None of the six studies found that married patients lost more weight than single patients, Ferriby and colleagues said in the news release.

About two-thirds of people who seek weight-loss surgery are married, the researchers said in background notes.

These findings suggest that spouses and other family members should be included in discussions before and after weight-loss surgery to improve patients' chances of achieving their weight target.

The findings were published recently in the journal Obesity Surgery.