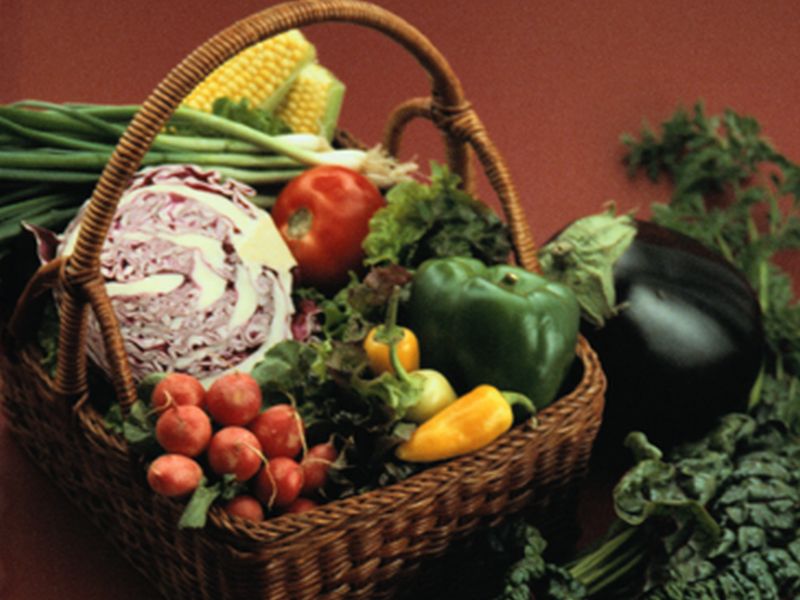 "Lung disease is an important public health problem, so it's important to identify modifiable risk factors for prevention," study author Corrine Hanson, an associate professor of medical nutrition at the University of Nebraska Medical Center, said in a journal news release.

"However, beyond smoking very few preventative strategies have been identified. Increasing fiber intake may be a practical and effective way for people to have an impact on their risk of lung disease," she added.

The findings were published recently in the Annals of the American Thoracic Society.

Researchers looked at federal government data from almost 2,000 American adults. They were between 40 and 79 years old.

People with the highest fiber consumption also did better on two important breathing tests. They had larger lung capacity and could exhale more air in one second, the study said.

Although the study found a link between fiber consumption and better lung health, it wasn't designed to prove a cause-and-effect relationship.

But, if the findings are confirmed in future studies, public health campaigns may one day "target diet and fiber as safe and inexpensive ways of preventing lung disease," Hanson said.

Previous research has suggested a diet high in fiber protects against heart disease and diabetes, and that fiber reduces inflammation in the body, the researchers said.