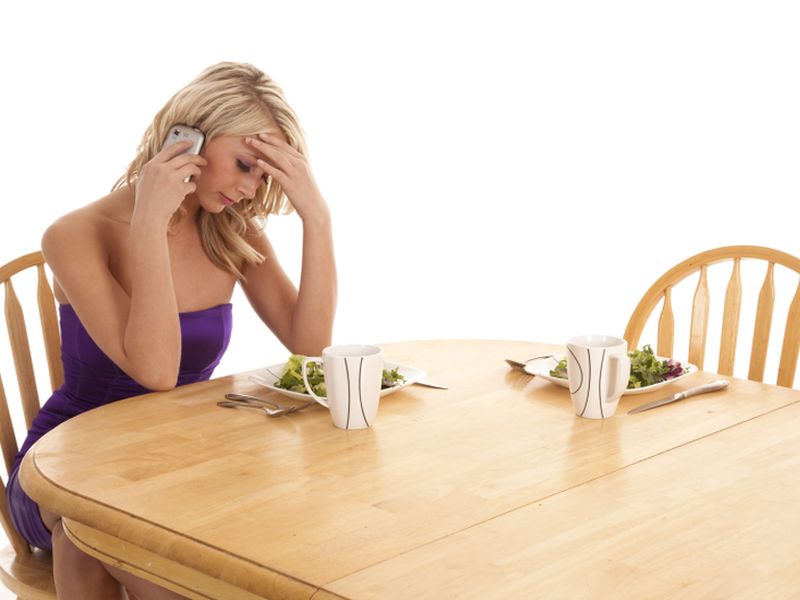 WEDNESDAY, Jan. 27, 2016 (HealthDay News) -- Smartphone reminders about getting up and moving around may help boost people's physical activity levels and reduce their risk of cancer, a pilot study suggests.

Inactivity increases the risk of overweight and obesity and has been linked to an increased risk of cancer, according to the American Cancer Society, which noted that, on average, American adults are inactive about eight waking hours a day.

Participants in the study wore portable devices called accelerometers, to measure movement, for seven days and carried smartphones with them. Some who had smartphones received reminders about the health risks of sitting too much and encouraging them to stand up and move around. A control group of other study participants did not receive the reminders.

The study, funded by the cancer society and done with the University of Oklahoma Health Sciences Center in Norman, was published in the January issue of the Journal of Medical Internet Research.

"Overall, simple smartphone prompts appear to be a promising strategy for reducing sedentary behavior and increasing activity, though adequately powered and well-designed studies will be needed to confirm these preliminary findings," researchers Darla Kendzor, of the University of Oklahoma, and Kerem Shuval, from the cancer society, said in a cancer society news release.