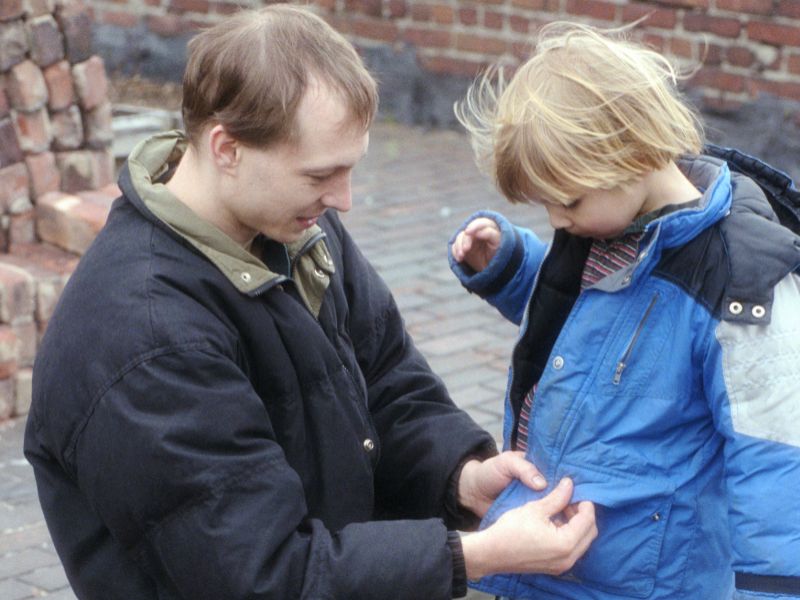 "This was a small trial, but we are thrilled to see these results," said study leader Jane Davies, from the National Heart and Lung Institute at Imperial College London in England. "Ivacaftor is a potential new treatment to offer children aged 2 years and older with cystic fibrosis and a [specific gene mutation linked to the disease]. This novel therapy could substantially impact these children's lives, potentially opening the way to even greater progress in years to come."

Cystic fibrosis is a life-threatening genetic disease that destroys the lungs and digestive system. More than 70,000 people worldwide have cystic fibrosis, the researchers said.

One expert explained that ivacaftor has been considered a big advance in the treatment of the disease.

"Ivacaftor, approved in 2012, was the first groundbreaking drug of its kind in that it works to correct the genetic defect in cystic fibrosis patients," explained Dr. Joan Decelie-Germana, director of the Cystic Fibrosis Center at Cohen Children's Medical Center in New Hyde Park, N.Y.

"For many older patients who have been taking it since 2012, they report feeling 'normal,' have no daily symptoms and lung function has stabilized or improved -- it has been a 'game changer,' " she said.

Prior studies found that ivacaftor was safe and effective in children 6 and older, as well as in teens and adults, the researchers said. However, this is the first study to assess the pill's effects in younger children, they added.

The clinical trial included 34 cystic fibrosis patients between the ages of 2 and 5. All of the youngsters had at least one copy of a mutation in a gene linked to cystic fibrosis called the CFTR gene. For six months, they took two daily doses -- 50 milligrams (mg) for children who weighed less than 14 kilograms (31 pounds) and 75 mg for those who weighed more.

The children showed improvement in several areas, including weight gain, pancreatic function and sweat chloride levels, which suggests an improvement in the body's ability to restore the balance of salt in and out of cells. When this process is defective, it leads to cystic fibrosis complications, the researchers said.

The drug was generally well-tolerated by the children, the study showed. The most common problems were coughing and vomiting. Five children had liver function abnormalities, leading one to stop treatment, the researchers said.

Funding for the study was provided by Vertex Pharmaceuticals Inc., maker of ivacaftor. The findings were published Jan. 20 in the journal Lancet Respiratory Medicine.

"Targeted treatment of this basic defect has potential for both prevention of damage and functional improvement of affected organs," they wrote. But, many unknowns remain, they added, such as the earliest age the drug can safely be used.

Decelie-Germana agreed that the results of the new study are largely positive.

"Longer term studies and increased number of patients are needed, but these are very promising results," she said.

Although levels of certain liver enzymes did seem to rise in a small percentage of children taking ivacaftor, this side effect was reversible, Decelie-Germana said.

The new study "offers hope that in the youngest CF patients in whom we are trying to establish good nutrition we may then have improved health longer term," she said. "Good nutrition is associated with slower progression of the lung disease."