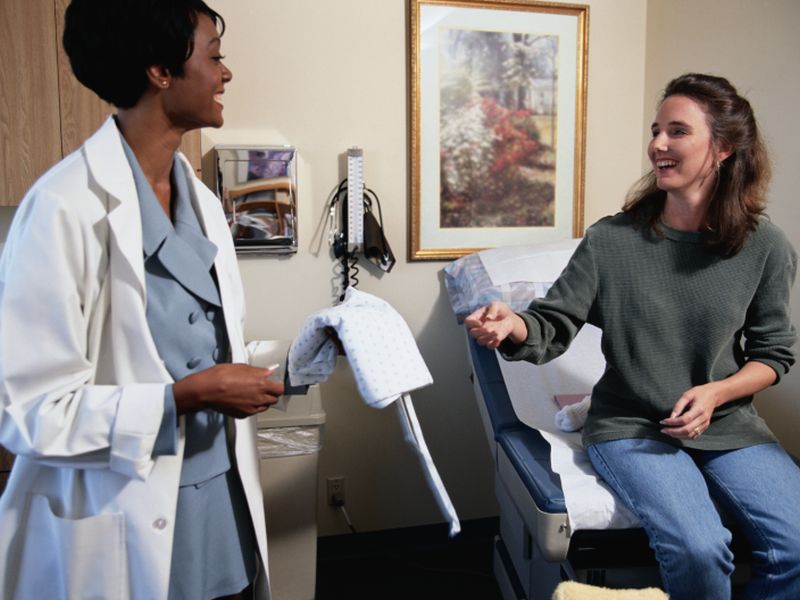 FRIDAY, Jan. 22, 2016 (HealthDay News) -- More Americans than ever are satisfied with their visits to the doctor, a new survey shows.

Satisfaction appeared to increase with age. Sixty-nine percent of people aged 70 and older were very satisfied, compared with 47 percent of those aged 18 to 35, according to The Harris Poll, conducted in September.

When asked if they were very satisfied with their last visit to the doctor, whites (54 percent) and blacks (57 percent) were much more likely than Hispanics (43 percent) and Asians (39 percent) to say so.

Those surveyed also identified what factors were most likely to influence their level of satisfaction.

Since 2012, a growing number of doctor's offices provide online communications with their patients. Twenty-five percent of survey respondents said they now have online access to their medical records, including doctor visits, prescriptions, test results and history. That's up from 17 percent in 2012.

However, 59 percent of patients said they don't have online access to their medical records but rate it as important. And about half said the same about being able to contact their doctor via email.