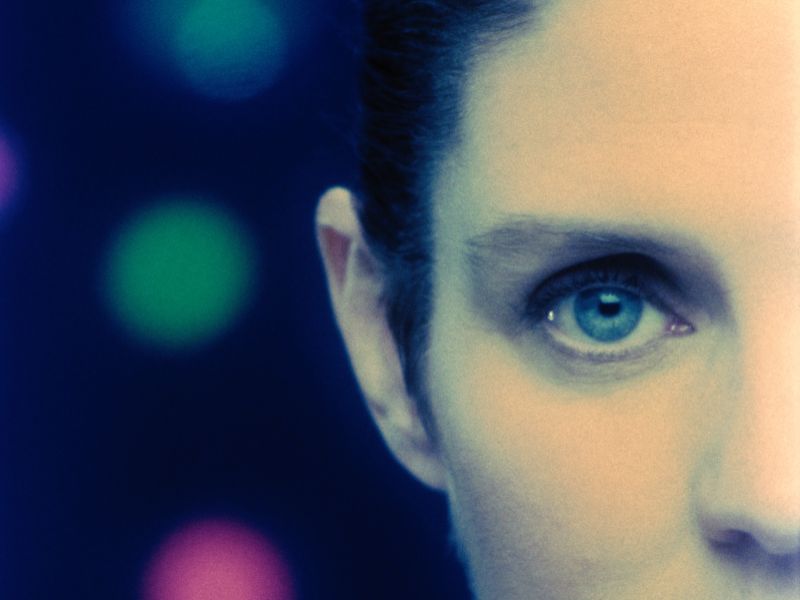 WEDNESDAY, Jan. 20, 2016 (HealthDay News) -- For a small number of women with infertility, mutations in a particular gene may be to blame, a new study finds.

The results, reported in the Jan. 21 issue of the New England Journal of Medicine, apply to a rare form of female infertility. But experts said the findings could potentially allow those women to avoid fertility treatment that will not work for them.

Researchers in China found that mutations in a gene known as TUBB8 were the culprit in seven of 24 families where women could not get pregnant for a specific reason: Their eggs could not mature to the stage where they are ready to be fertilized by sperm.

Exactly how many women have this condition isn't known, said Lei Wang, an associate professor at Fudan University, in Shanghai, who worked on the study.

In China, he said, it's estimated to affect up to 0.1 percent of women who seek treatment for infertility -- based on a study from one medical center.

But while that form of infertility is unusual, the findings are an "important step forward," said Dr. Jurrien Dean, chief of the cellular and developmental biology lab at the U.S. National Institutes of Diabetes and Digestive and Kidney Diseases.

Until now, no one had known that the TUBB8 gene was essential to women's fertility, explained Dean, who wrote an editorial published with the study.

But more immediately, he said, fertility clinics could test women for TUBB8 mutations, so they can avoid expensive treatments, like in-vitro fertilization, that would use their own eggs.

"There would be no point in doing those procedures," Dean said. "That's incredibly useful information because it allows patients to move forward and consider other options for having a family -- such as using a surrogate, or adoption."

According to the U.S. Centers for Disease Control and Prevention, about 6 percent of married women younger than 45 are unable to get pregnant after a year of trying. The causes of female infertility can include problems with ovulation or abnormalities in the uterus or fallopian tubes. Sometimes, there is no known explanation.

For the new study, Wang's team looked at 24 families in which women had sought infertility treatment. All were found to have eggs that stopped maturing at a critical point called meiosis I.

According to the experimental data, in seven of the 24 families, affected women carried mutations in the TUBB8 gene, which regulates a protein that appears essential for normal egg development.

Wang said the mutations were inherited from the father in five of the families, and arose spontaneously in the other two. Once they identified the gene, the researchers used experiments with egg cells -- from mice and humans -- to prove that the TUBB8 mutations do halt egg maturation.

"The practical implication of our discovery is that it will now be possible to screen women who seek [infertility] treatment using a simple DNA-based test," Wang said.

If they carry any of the implicated TUBB8 mutations, Wang said, "they can spare themselves the expense and discomfort associated with an [in vitro fertilization] procedure that has little or no chance of success."