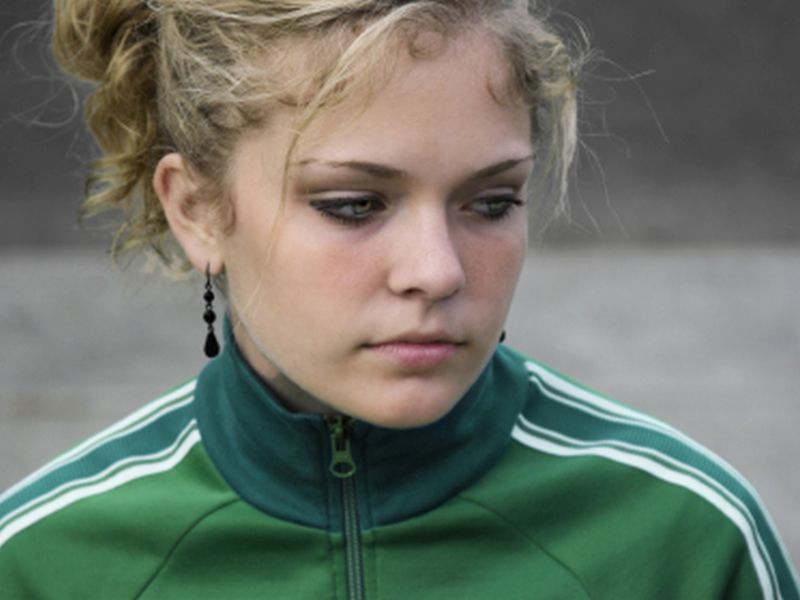 WEDNESDAY, Jan. 20, 2016 (HealthDay News) -- Researchers in England have discovered a surprising reason why teen girls may not play sports -- their breasts.

About half of all girls at British high schools may be avoiding sports due to breast-related concerns or problems, the study authors said.

"Previous studies of adult women have shown time and again that the same concerns are directly responsible for women no longer taking part in sport or exercise," said study author Joanna Scurr. She leads the Research Group in Breast Health at the University of Portsmouth.

"What makes this worse is, as scientists, we know proper breast support reduces or even eliminates the problems associated with breast movement during sport. All that is needed is better education, preferably at puberty for all girls," Scurr said in a university news release.

The study included surveys from more than 2,000 girls, aged 11 to 17, in the United Kingdom. The researchers found that three-quarters of the girls had at least one sports-related concern about their breasts, including pain or embarrassment. These concerns peaked at age 14, the findings showed.

Few girls knew what sort of bra to wear or whether their bra was a good fit. And, nearly nine out of 10 girls said they wanted to know more about breast health and support, according to the study.

Fifteen percent of the girls thought their breasts were too big for exercise, and those with larger breasts (D-cup plus) were more likely to avoid exercise and sports than those with smaller breasts, the study found.

"Puberty is undoubtedly a difficult time for children of both sexes, but more girls than boys drop out of sport around this age. Even for those who overcome their physical embarrassment or awkwardness, the bra marketplace can be overwhelming and confusing," Scurr said.

An estimated 90 percent of 14-year-old girls in Britain do not get the recommended amount of exercise, the researchers said in the news release.

The findings were published online Jan. 20 in the Journal of Adolescent Health.