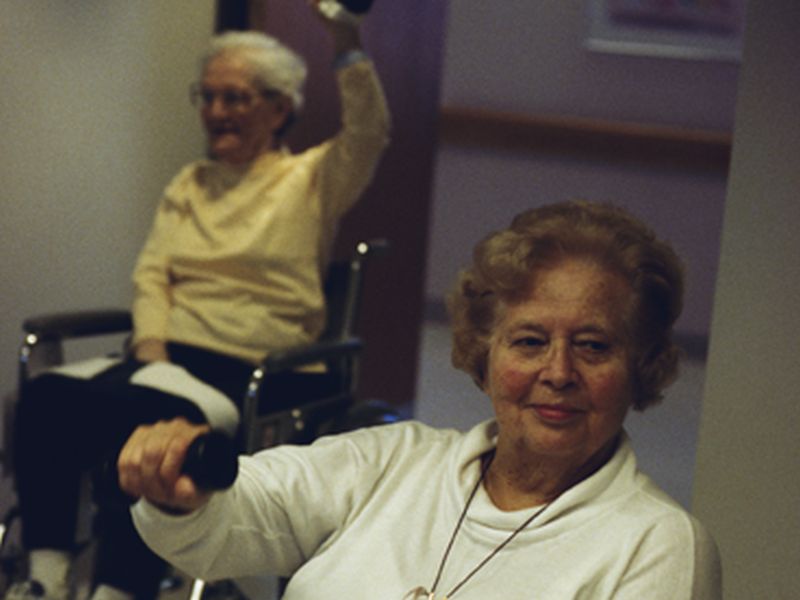 Parkinson's disease is a movement disorder that interferes with the ability to do daily tasks. Typically, physical therapy is used in the later stages of the disease, but this study assessed its effectiveness in earlier stages.

Researchers randomly assigned 762 patients with mild-to-moderate Parkinson's to either physical therapy and occupational therapy, or a "control" group with no therapy. Over eight weeks, the patients in the therapy group did about four 58-minute sessions.

After three months, there was no difference between the therapy group and the control group in the ability to do daily tasks, the study found.

The results were published online Jan. 19 in the journal JAMA Neurology.

It's possible that mild-to-moderate Parkinson's disease may not respond to physical therapy, but that more advanced Parkinson's may respond, "although this remains to be established," Dr. Carl Clarke, of the University of Birmingham, England, and co-authors wrote in a journal news release.

But another expert pointed out the study's limitations.

"These results should be interpreted with attention to the study details," Dr. J. Eric Ahlskog of the Mayo Clinic in Rochester, Minn., wrote in an accompanying editorial. Only patients with mild to moderate Parkinson's disease were included, and the study excluded patients thought to need physical or occupational therapy, he said.

While the investigation suggests blanket referrals of all patients with earlier-stage Parkinson's disease to physical therapy doesn't appear to be cost-effective, Ahlskog said patients may benefit in other ways.

"Patients with Parkinson's disease with shortened stride or reduced arm swing benefit from strategies for consciously increasing attenuated movements. Such circumscribed problems were not the focus of this investigation," he added.

Ahlskog suggested that physical therapy referrals for patients with Parkinson's should be for specific problems that are likely to benefit. Also, physical therapy practices should begin to incorporate aerobic exercise and fitness, he concluded.