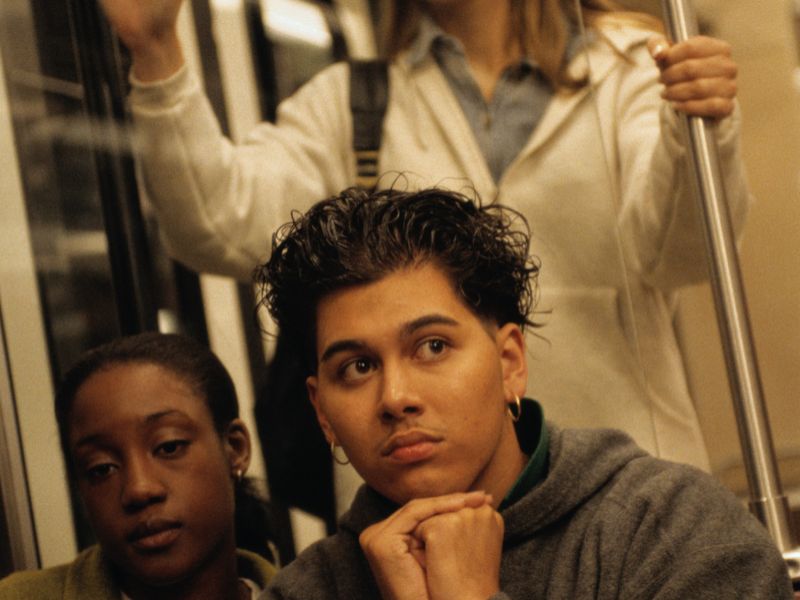 People who were both heavy and out of shape in their teens showed the biggest risk, researchers reported Jan. 19 in JAMA Internal Medicine.

But even thin teens were at risk of future blood pressure problems if their fitness levels were low. And high blood pressure is serious, raising the risk of stroke, heart disease, kidney disease and premature death, the researchers noted.

Experts said the findings -- based on more than 1.5 million Swedish men followed for 26 years -- drive home a few major points. One is that physical activity matters, regardless of your weight.

"We know from many studies, including ones that my colleagues and I have published, that for major cardiovascular disease events and overall survival, fitness is even more important than fatness for predicting someone's risk," said Lavie, co-author of an editorial published with the study.

Dr. Casey Crump, the lead researcher on the work, agreed that fitness matters for everyone -- and that thinness does not equal good health.

"Good aerobic fitness has important benefits, even if you have a normal BMI," said Crump, an associate professor of medicine at Stanford University Medical Center, in Stanford, Calif.

He said the same is true for people with a high BMI -- a measure of weight in relation to height. So even if people do not drop as many pounds as they'd like through exercise, they are still doing something positive for their health, Crump said.

Still, he added, in this study, weight at age 18 was a stronger predictor of high blood pressure than fitness levels. So ideally, Crump said, young adults should be physically fit, eat well, and be at a healthy weight.

However, "we know that a lot of young people are not meeting physical activity guidelines," Crump said.

U.S. government guidelines say kids ages 6 to 17 should get at least one hour of exercise each day -- mainly from aerobic activities such as running, biking and dancing.

But less than 30 percent of high school students meet that goal, according to the U.S. Centers for Disease Control and Prevention.

Crump said the new findings underscore the importance of changing that trend.

"Excessive 'screen time' -- from TV and computers -- has made our whole society more sedentary, including children," Crump said. "That probably accounts for a lot of the current obesity epidemic."

The current findings are based on more than 1.5 million Swedish men who enlisted in the military between 1969 and 1997, and were followed for an average of 26 years.

During that time, 6 percent were diagnosed with high blood pressure, and the risk was related to both weight and fitness at age 18, the researchers concluded.

Men who were overweight or obese at 18 had more than double the risk, versus their normal-weight peers. And those whose fitness levels were in the bottom third had a 50 percent greater risk than those in the top third, the study found.

Worst off were young men who were both heavy and less fit. Their risk of eventually developing high blood pressure was 3.5 times higher, compared with normal-weight, fit young men.

Lavie agreed, but added that some cardiovascular effects may take shape early in life.

"Some vascular changes already may be starting from the high BMI and/or low fitness very early in life -- which could increase the long-term risk of vascular disease," he said.

To Lavie, the common denominator is regular exercise, which can help maintain a healthy weight and boost fitness. "I personally feel that low physical activity may be the greatest threat to health in the 21st century," he said.

For parents, Lavie stressed the importance of leading by example. Physical activity should be a part of the family's daily routine, he said.

The study was funded by the U.S. and Swedish governments. Lavie has served as a lecturer for the Coca-Cola Company, on exercise, fitness and obesity.