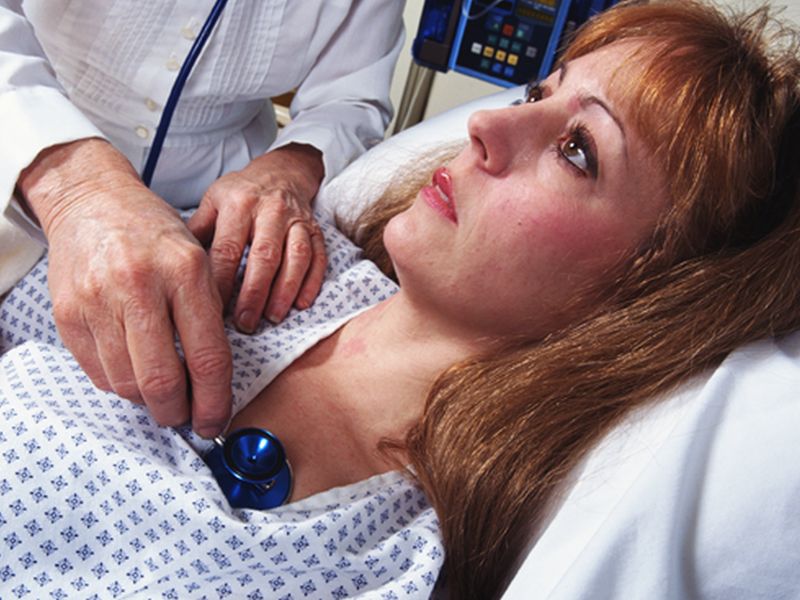 However, women are less likely than men to receive an ICD, the study authors said. One reason may be that questions remained about whether the devices benefit women with heart failure.

People with heart failure are at increased risk for heart rhythm problems. ICDs are placed under the skin of the chest and deliver an electric shock to restore normal heart rhythm when a potentially deadly abnormal rhythm is detected.

The risk of death during the study period was more than 20 percent lower in both men and women with ICDs, according to the report published online Jan. 12 in the journal Circulation: Heart Failure.

"Currently, many eligible patients with heart failure are not referred to physicians who can implant the devices. If you have heart failure, ask your doctor whether you might benefit from an ICD in addition to your other therapy," Zeitler said in a journal news release.