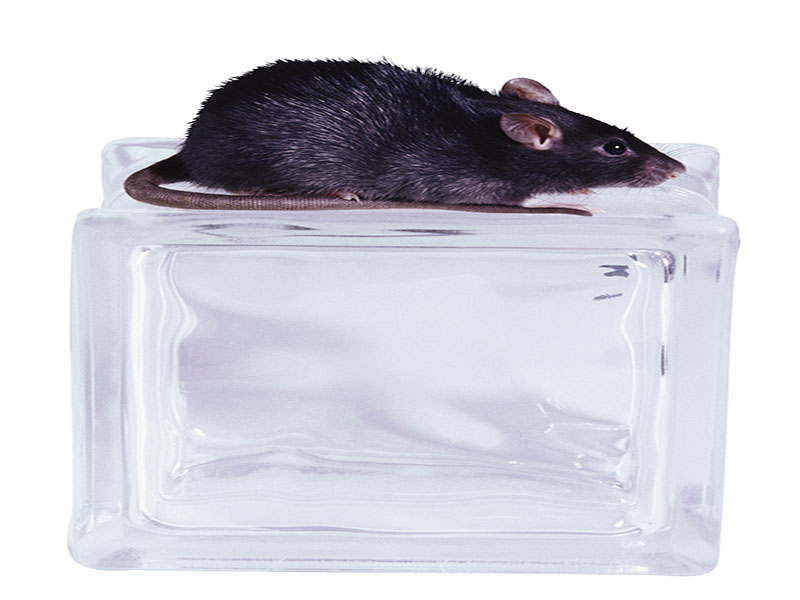 MONDAY, Jan. 11, 2016 (HealthDay News) -- Scientists say they've identified an enzyme in rats that might dampen the toxic effects of excess sugar on cells and may someday point to treatments for obesity and type 2 diabetes in humans.

If levels of both fat and sugar are high, diseases such as type 2 diabetes can develop, said Wilding, a professor of medicine at University Hospital Aintree in Liverpool, England.

In the new study, Canadian researchers said they've discovered an enzyme in liver and pancreas cells in rats that they call glycerol 3-phosphate phosphatase.

The research also shows that the enzyme has the potential to prevent cell poisoning from excess consumption of sugar and fats, said co-author S.R. Murthy Madiraju, a senior scientist at Montreal University Health Center.

This means the enzyme might have the potential to combat obesity and diabetes, he said.

Although the laboratory results are preliminary, experts sound cautiously optimistic.

"The research doesn't only help us better understand why people develop obesity and diabetes," said Dr. Joel Zonszein, director of the Clinical Diabetes Center at University Hospital, Albert Einstein College of Medicine, in New York City. "It can also eventually be helpful in designing new medications for the prevention and treatment of these common disorders," said Zonszein, who wasn't involved in the study.

But hopefulness aside, whether it could actually translate to new treatments for conditions like type 2 diabetes, obesity and metabolic syndrome -- a cluster of abnormalities linked to heart disease and diabetes -- isn't known.

"The relevance to human health and disease is uncertain," said Wilding. He also added that the research comes with many caveats.

It could be difficult to replicate the enzyme's effects through a medication, he said. When researchers have tried to make this kind of approach work, he added, there's either no effect or side effects.

Also, the research is in rat cells, not whole rats or people. "There is always a risk in trying to translate work done in cells to whole [animals], and an even greater step to go from rat cells to human treatments," Wilding said. Research with animals often fails to provide similar results in humans.

The study appears in the Jan. 11 issue of Proceedings of the National Academy of Sciences.