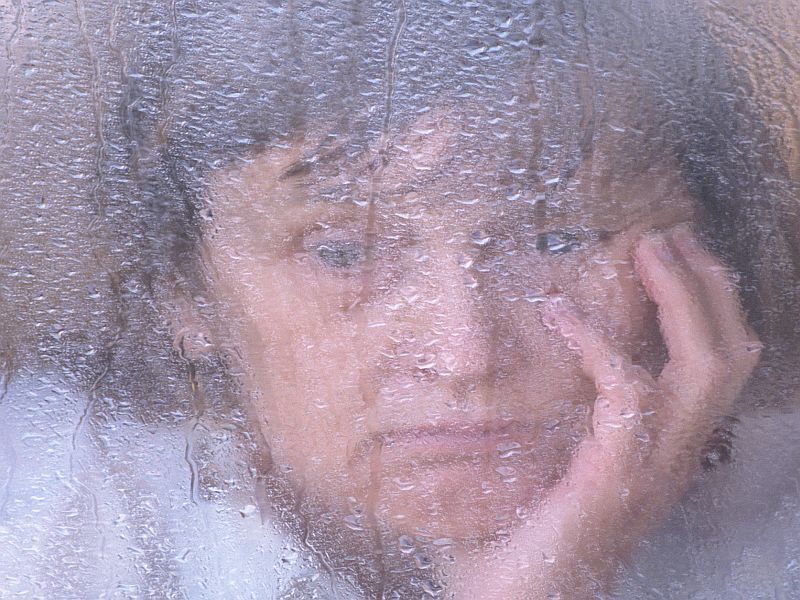 Depressed people who weren't physically active had stiffer and more inflamed aortas -- the large artery carrying blood from the heart -- two signs of heart disease. But, in depressed people who exercised, aortic stiffening and inflammation were less common, the study authors found.

"Depression and physical inactivity have been shown to be associated with increased risk of cardiovascular events," said Dr. Gregg Fonarow, a professor of cardiology at the University of California, Los Angeles, who reviewed the study's findings.

"Although associations [in the study] were found between depression and artery function, which was improved in people who exercise regularly, additional studies are needed before we can conclude that exercise reduces heart disease risk in those with depression," he said.

The new study, published in the Jan. 11 online edition of the Journal of the American College of Cardiology, wasn't designed to prove a cause-and-effect relationship.

As many as 20 percent of people hospitalized with a heart attack are depressed, the researchers pointed out. And, patients with heart disease have three times the risk of developing depression compared with the general population, the study authors said.

For the new study, a team led by Dr. Arshed Quyyumi, co-director of the Emory Clinical Cardiovascular Research Institute at Emory University in Atlanta, recruited nearly 1,000 people. The mean age of study volunteers was 49 years. About one-third of the participants were male, and 39 percent were black.

All of the study volunteers were free of heart disease at the start of the trial. In addition, they hadn't been diagnosed with a mental health condition.

According to Quyyumi, the study findings highlight the link between depression and heart disease risk.

"This research also demonstrates the positive effects of exercise for all patients, including those with depressive symptoms," Quyyumi said in a journal news release.

However, whether exercise will reduce depression and lower the risk of bad outcomes among those with heart disease isn't known, Quyyumi said.

Samantha Heller is an exercise physiologist at New York University Medical Center in New York City. She said the "human body is one big chemistry lab that not only governs our health, but also our mental and emotional states."

Heart disease may be the result of lifestyle, environment, genetics and age, she said. And, all of these can have an impact on our psychological well-being, Heller added.

The effects of heart disease on our psychological well-being may have several points of origin, she explained. For example, increased inflammation and limited blood flow could have indirect or direct biochemical and mechanical effects on the brain.

"The human body is designed both physically and biochemically to move," she said.

"When we exercise these systems jump into gear to adapt to the challenges presented, such as increasing stamina, strengthening muscles and bones, improving mood and reducing anxiety," Heller said.

"In the brain, exercise increases brain cell activity, vascular function, and produces compounds that boost brain health. All of these things can have big effects on mood, memory and emotion," Heller said.