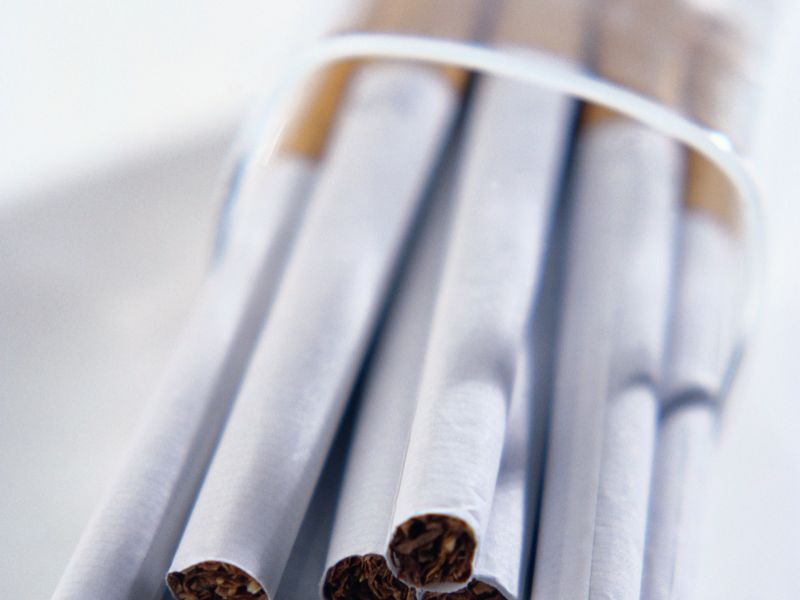 Under the Affordable Care Act, state Medicaid programs must cover at least some counseling and approved therapies such as nicotine gum and anti-smoking drugs such as bupropion (Zyban, Wellbutrin) and varenicline (Chantix). The drugs ease withdrawal symptoms and reduce cravings for cigarettes, the researchers said.

But even if people on Medicaid who smoke want to quit, states don't always help. State Medicaid programs may prevent them from getting anti-smoking drugs through policies such as high cost-sharing or prior authorization requirements, said researchers at George Washington University in Washington, D.C.

The study found that in 2013, the use of anti-smoking drugs by smokers with Medicaid coverage ranged from less than 1 percent in Texas to about 30 percent in Minnesota. Other states in the top five to provide anti-smoking drugs were Arizona, New Hampshire, Oregon and Utah. Other states in the bottom five were Arkansas, Kansas, Mississippi and Rhode Island, the researchers said.

"These data show that most Medicaid programs could do much more to help smokers quit," said lead author Leighton Ku, professor and interim chair of the Department of Health Policy and Management at George Washington's School of Public Health.

"Data from the [U.S.] Centers for Disease Control and Prevention suggests that medical treatments for smoking-related diseases will cost the Medicaid program about $75 billion in 2016, but we spend less than one-quarter of 1 percent of that amount to help smokers quit," Ku said in a university news release.

Smoking is the leading cause of preventable disease in the United States. About one-third of adults with Medicaid coverage smoke, about twice as many as in the general population, the researchers noted.

"Every state Medicaid program, working with public health departments and others, could make smoking cessation a higher priority to improve health and to lower health care costs," Ku said.

The study was published in the January issue of the journal Health Affairs.