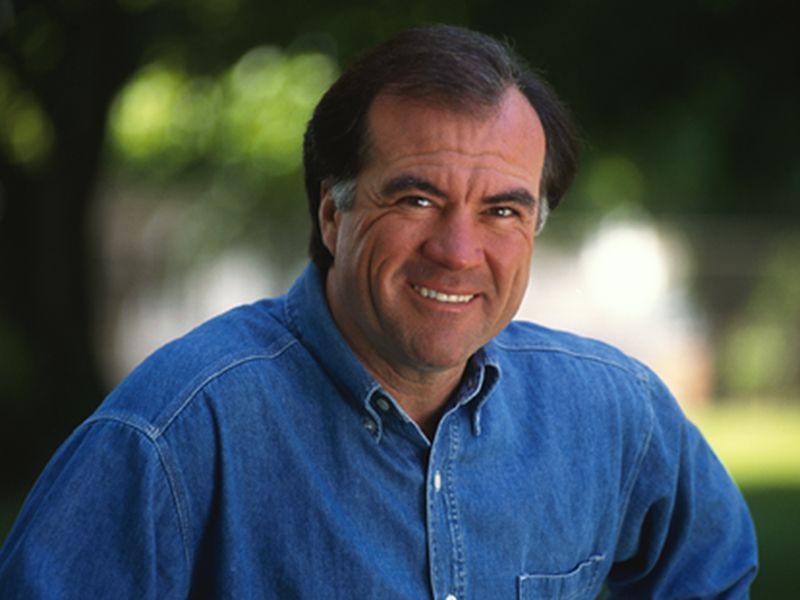 MONDAY, Jan. 4, 2016 (HealthDay News) -- Self-esteem increases as people grow older, and men tend to have higher levels of it than women do, a new international study finds.

The researchers examined data collected from more than 985,000 people. The information came from 48 countries between 1999 and 2009. Study participants were between the ages of 16 and 45.

Overall, self-esteem tended to increase with age, the researchers found. Men at every age tended to have higher levels of self-esteem than women, they said.

But there were notable differences between nations.

"This is likely the result of specific cultural influences that guide self-esteem development in men and women," she said in an American Psychological Association news release.

While there are cultural differences, the most surprising finding is that gender and age affect the self-esteem of people worldwide, the researchers said.

"The differences in magnitude and shape of gender and age differences in various countries provide strong evidence for culture-specific influences on the development of self-esteem in men and women," she added.

Until now, most research on self-esteem has been limited to Western nations, Bleidorn noted.

She said the new research adds to the understanding of how culture may shape self-esteem. And, with further study, this information may help lead to better ways to "promote or protect self-esteem."

The study was published recently in the Journal of Personality and Social Psychology.