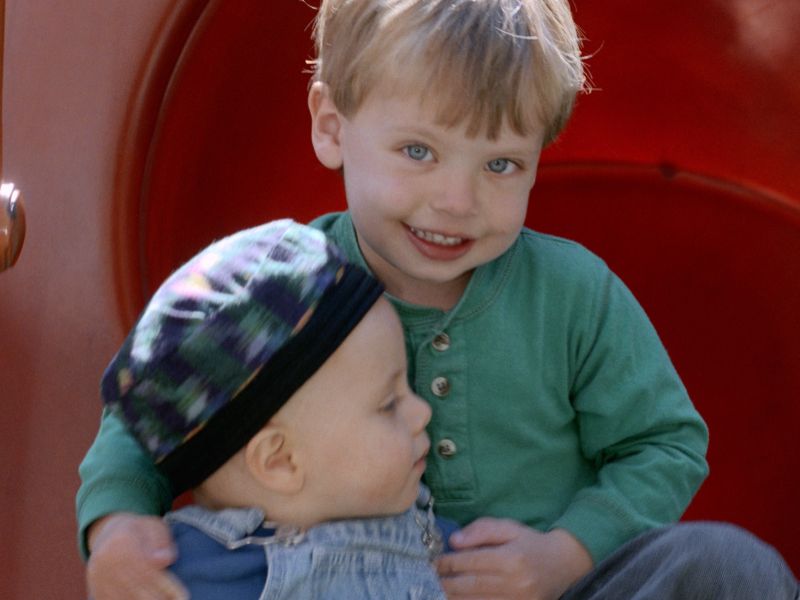 MONDAY, Jan. 4, 2016 (HealthDay News) -- Preschoolers who were conceived through fertility treatments don't seem to have any special risk of developmental delays, a new study suggests.

The researchers said the findings, published online Jan. 4 in the journal JAMA Pediatrics, should be reassuring to the growing number of U.S. couples seeking help with infertility.

There have long been lingering concerns about the development of children conceived through infertility treatment, explained study author Edwina Yeung, a researcher at the U.S. National Institute of Child Health and Human Development.

That's partly based on animal research, Yeung said, and partly because of conflicting findings from studies of children.

A few studies of children have suggested there might be developmental effects, at least with certain types of fertility treatment. But many others have found no such link, the researchers noted.

For the study, Yeung's team followed over 5,800 children born in New York state between 2008 and 2010. They included 1,830 children conceived through various forms of infertility treatment -- including fertility drugs and more extensive treatments such as in-vitro fertilization (IVF).

Overall, children conceived with the help of fertility drugs were no more likely to show developmental delays at the age of 3 than their peers whose parents conceived naturally.

That was true whether the treatment involved intrauterine insemination or not, Yeung said. Insemination means that sperm are placed in the uterus during ovulation.

The study did find signs of slower development among children conceived through more complicated fertility treatments -- including IVF, intracytoplasmic sperm injection and other techniques that fall under the umbrella of "assisted reproductive technology," or ART.

However, Yeung said, that was explained by the "much higher rate of twinning" in the ART group -- 34 percent, versus 19 percent among children conceived naturally. Twins are often born prematurely and at low weights, which raises the risk of developmental problems, according to the March of Dimes.

There was no evidence that fertility treatment, itself, affected the children's development. Twins conceived by ART had no greater risk of delays than twins conceived naturally, the study found.

Dr. Norbert Gleicher, medical director of the Center for Human Reproduction, in New York City, said that couples commonly worry about the potential effects of fertility treatment on child development.

"I hear these questions all the time," Gleicher said.

For researchers, he added, it's a difficult issue to study. "Patients with infertility are often older, and may have medical conditions," Gleicher pointed out. "You have to be able to differentiate those potential effects from any effects of the fertility treatment, per se."

The new study accounted for factors such as parents' age, education levels and mothers' smoking and drinking habits during pregnancy -- along with the effects of "twinning."

The results, Gleicher said, "should be reassuring" to couples considering fertility treatment.

At each screening, anywhere from 6 percent to 10 percent of the children showed delays in at least one of those areas. Children who'd been conceived with ART were about twice as likely to show a delay, versus children conceived naturally.

But the difference evaporated once the researchers accounted for the effects of twin births.

Yeung said there was further reassurance in another study finding: Children who'd been conceived through infertility treatment seemed to have no higher risk of being diagnosed with a full-blown developmental disability -- such as a learning disability, speech or language disorder, or autism.

Dr. Siobhan Dolan, medical advisor to the March of Dimes, agreed that the results are reassuring.

"It's always good to have more data on longer-term outcomes, and it's great to see that kids are doing well," said Dolan, who is also a professor of obstetrics and gynecology at Albert Einstein College of Medicine, in New York City.

But, Dolan added, there is still some concern in the fact that ART often results in twins. "It is a higher-risk situation," she said.

There are professional guidelines, Dolan noted, that encourage using just one embryo during ART, to minimize the chances of having twins (though it can still happen).

According to the guidelines, that approach should be considered when women have a good chance of becoming pregnant -- which usually means women age 35 or younger who have "good quality" eggs or embryos.