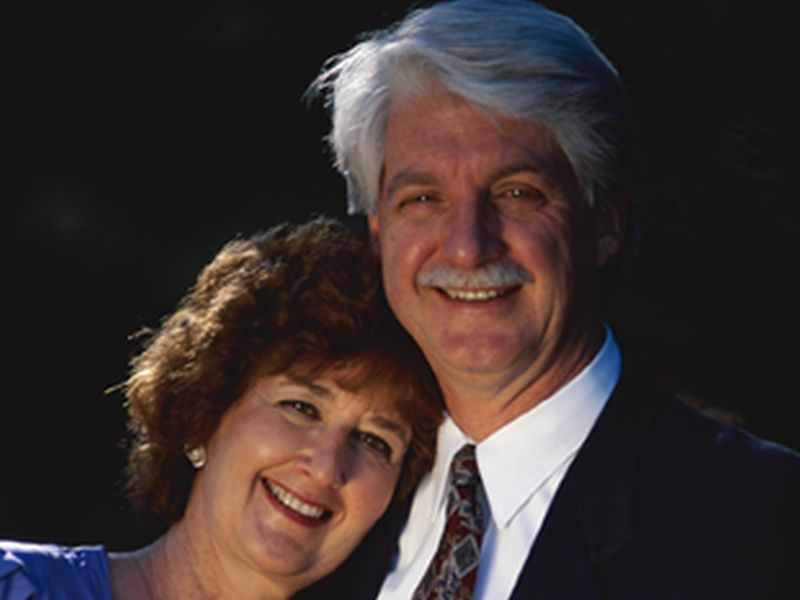 WEDNESDAY, Dec. 16, 2015 (HealthDay News) -- Although British teeth have long been a subject of satire in the United States, a new stereotype-busting study is giving the British a little something to smile about.

Researchers have found evidence that British oral health is actually as good, or even better, than it is in the States.

But Americans may place greater emphasis on getting their teeth straightened, tackling overcrowding, and whitening up a yellowing smile, one U.S. dentist suggested.

"For at least 100 years there has been a popular belief in the U.S. that Americans have far superior teeth to the English," said study co-author Richard Watt, head of dental public health and a professor of epidemiology and public health at University College London in England.

This impression, he noted, has many popular culture reinforcements, ranging from tooth-challenged British characters in the popular TV show "The Simpsons" to the "grotesque smile" of Mike Myers' "Austin Powers" character.

"However, no detailed research has examined if this is actually true or not," Watt said.

"[And] our results showed that Americans do not have better teeth than the English," he added. "In fact, they had significantly more missing teeth, and inequalities in oral health were much worse in the U.S. compared to England."

The study is published in the Dec. 16 issue of BMJ.

Watt and his colleagues compared data from nearly 16,000 Brits and 19,000 Yanks that had been collected by the English Adult Dental Health Survey (ADHS) and the U.S. National Health and Nutrition Examination Survey (NHANES).

Overall, American adults were found to have a higher average number of missing teeth than their British counterparts: 7.31 versus 6.97, the study revealed. The difference was most pronounced in people between the ages of 25 and 64 years old. Americans in that age group had lost an average of almost one extra tooth than their English peers, the study showed.

But among those over 65, British seniors had lost an average of 13 teeth, while American seniors were missing just under 12 teeth, on average. And older Brits were more likely to report that poor dental health affected their daily life in terms of experiencing pain, having trouble eating, discouraging smiling, and/or negatively impacting their social life, the researchers said.

The investigation also revealed that better-educated and wealthier Americans tended to be in better overall oral health than their British equivalents. However, the dental status of the poorest and least-educated British appeared to trump that of their American peers, the study showed.

"It's difficult to fully explain our results," said Watt, "but economic inequalities in the States are greater than the U.K." He also noted that the British National Health Service ensures that the majority of British residents are insured for dental care, whereas many Americans have no dental coverage. Population differences in both sugar consumption and smoking habits may also play a role, Watt added.

American dental patients, he said, are increasingly interested in addressing appearance: getting their teeth straightened, tackling overcrowding, and whitening up a yellowing smile.

"Prevention is, and should be, the main focus of dentistry," he acknowledged. "Caring for decaying teeth, missing teeth, and filling teeth. But in the U.S., over the last 10 to 15 years, there's been a noticeable change in why people go to the dentist, with a shift to looking for care not out of need, but out of want."

Whether the British public has moved in a similar direction wasn't addressed in the new study. But Banker suggested that the increased focus on cosmetic dentistry may go some way toward explaining why the global notion of an attractive American smile has been so persistent.

"And it also has benefited American dentistry as a whole," he said. "Because the desire to have a better smile has meant more contact with dentists. So the younger generation has a reduced fear of the dentist. They're not as traumatized by the experience. And that is all to the better."