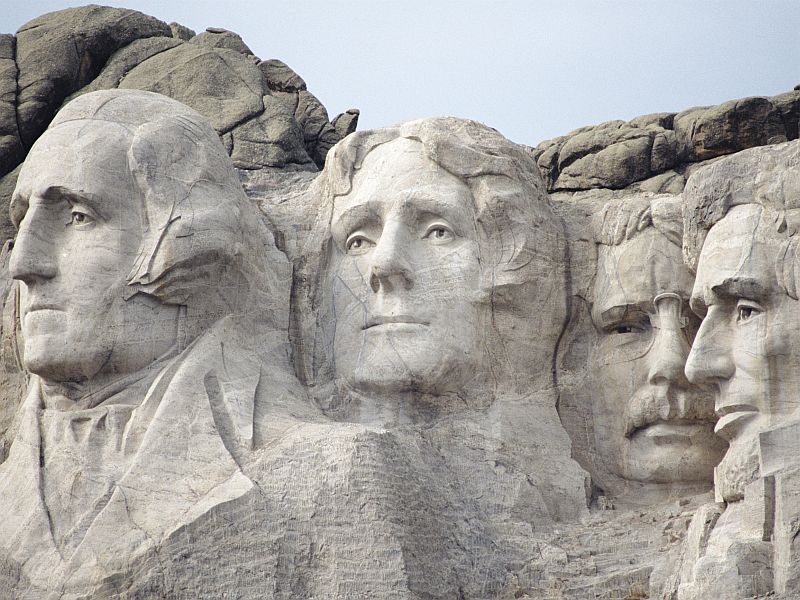 Jena and colleagues compared 279 elected presidents and prime ministers in 17 countries with 261 candidates who failed to get elected. The study included winners and losers of elections held from 1722 to 2015.

The results: Elected leaders lived 2.7 fewer years and were 23 percent more likely to die prematurely than the runners-up.

This did not prove that being elected a leader caused premature death, as only an association was seen in the study.

The study appears in the holiday issue of the journal BMJ.

Previous research found that being a U.S. president had no significant effect on life expectancy, but the sample size may have been too small, the authors of the new study said.