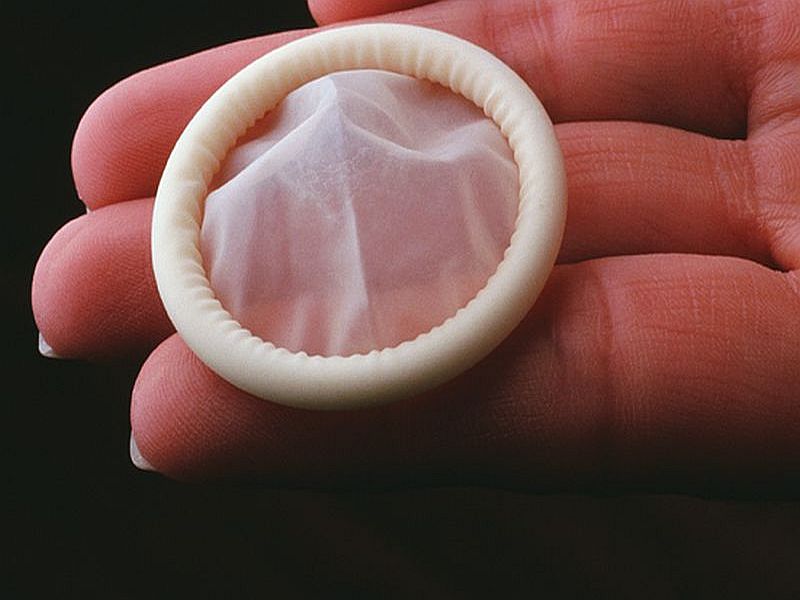 MONDAY, Dec. 14, 2015 (HealthDay News) -- All adults and teens at increased risk for syphilis should be screened for the sexually transmitted disease, a U.S. Preventive Services Task Force draft recommendation says.

Rates of the disease in the United States are on the rise, with nearly 20,000 cases of the earliest stages of syphilis reported in 2014, the highest since 1994.

"Given the rising rates of syphilis infection, clinicians should focus on screening people at increased risk," task force member Dr. Francisco Garcia said in a task force news release. Garcia is director and chief medical officer of the Pima County Department of Health in Tucson, Ariz., and a professor of public health at the University of Arizona.

Those at the highest risk for syphilis are gay and bisexual men and people with HIV. Age, race and local rates of syphilis infection are other factors doctors may consider when deciding which patients to screen, according to the task force, an independent panel of experts in primary care and prevention.

"Fortunately, in the case of syphilis, there are accurate tests available for screening and effective therapies that can cure syphilis, prevent further complications, and prevent the spread of infection," task force member Ann Kurth said in the news release. Kurth is associate dean for research in the College of Global Public Health at New York University.

The draft recommendation is open for public comment until Jan. 18, 2016.

Syphilis may initially appear as a sore on the skin. Without treatment, it can progress to more severe disease. Late-stage syphilis can cause inflammation of the heart, skin or other organs. The disease can also affect the nervous system at any stage, resulting in problems such as loss of coordination or dementia, the task force said.

The risk can be reduced through consistent use of latex condoms, having sex with only one partner in a monogamous relationship or by abstaining from sex, the task force said.