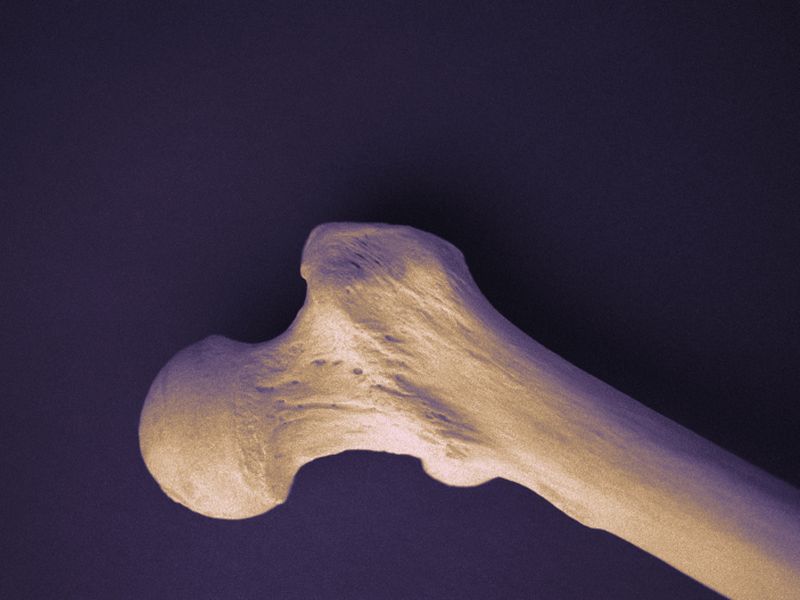 This bone loss may increase their risk of fractures, according to study author Neil Orford, ICU director at University Hospital Geelong in Australia, and colleagues.

The researchers said critical illness may accelerate bone resorption. This is a process that occurs when bone is broken down, and calcium and other minerals are released into the bloodstream. A year after an ICU stay, the patients' resorption had returned to normal, but they were left with lower bone density, the study showed.

The impact of this bone loss depends on a patient's previous bone health, the study authors noted. The change in resorption is likely to have a greater effect on postmenopausal women, Orford said.

The study was published recently in the American Journal of Respiratory and Critical Care Medicine.

"Our study demonstrates a need to investigate the role of anti-resorptive therapies to prevent bone loss in critically ill patients during their time in the hospital and afterwards during recovery," Orford said in a journal news release.

While the study included only ICU patients, it's possible that other hospitalized patients might suffer similar bone loss, the researchers said.