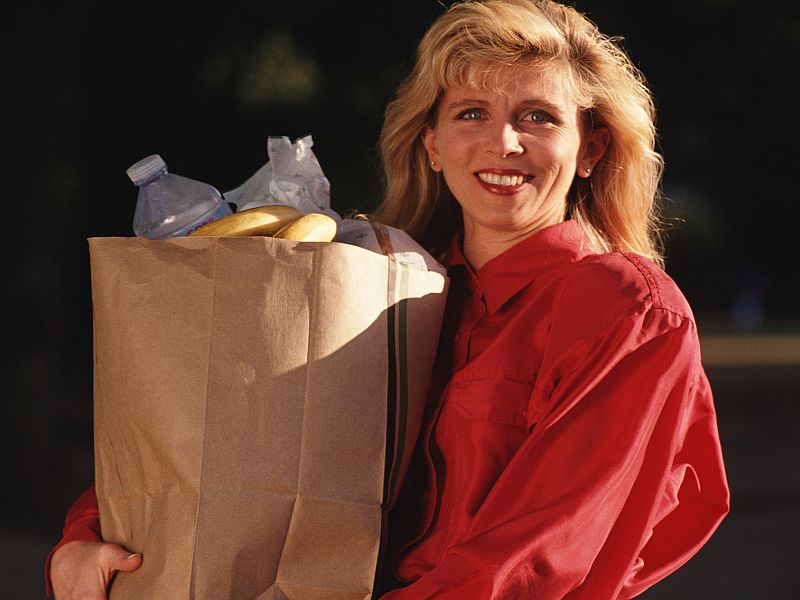 FRIDAY, Dec. 4, 2015 (HealthDay News) -- Breast cancer survivors who take antidepressants while on the cancer drug tamoxifen are not at increased risk for a return of their cancer, a new study finds.

Tamoxifen is widely used to reduce the risk of breast cancer returning. But it can cause unpleasant side effects, including hot flashes and depression. As a result, nearly half of the 2.4 million breast cancer survivors in the United States take antidepressants, the study authors said.

"Given that thousands of breast cancer survivors struggle with depression, sleep disturbance and other side effects while on tamoxifen, our study should help alleviate any concerns physicians have about prescribing antidepressants to their breast cancer patients to help improve their quality of life," Reina Haque, a research scientist at Kaiser Permanente Southern California, said in a Kaiser news release.

Previous research suggested that antidepressants reduce the effectiveness of tamoxifen, so Haque's team conducted a study to determine if that was true.

The study included nearly 16,900 early stage breast cancer survivors who took tamoxifen for an average of three years. Nearly half of them also took antidepressants.

During a 14-year follow-up, breast cancer returned in more than 17 percent of the women. Recurrence rates were similar in women who took antidepressants and those who did not, according to the study published Dec. 1 in the Journal of the National Cancer Institute.

"We found no increased risk of recurrence, and this finding holds up regardless of the type of antidepressant used. This includes paroxetine [Paxil], which had previously been reported to interfere with tamoxifen," Haque said.