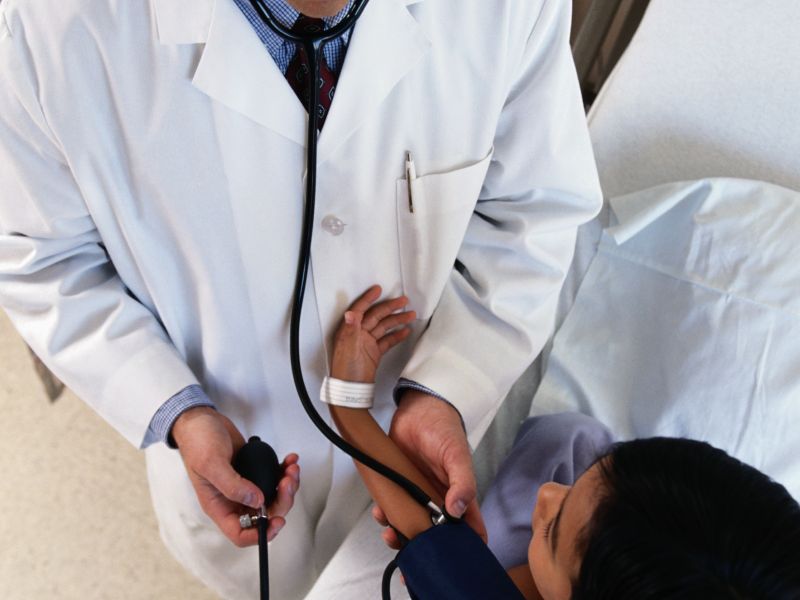 FRIDAY, Nov. 27, 2015 (HealthDay News) -- The main health problems of refugee children from Asia and Africa when they arrive in the United States are outlined in a new study.

Based on screenings of more than 8,100 young refugees between 2006 and 2012, the top health concerns were hepatitis B, tuberculosis, parasitic worms, high blood lead levels and anemia, the study found.

The refugees, all younger than 19, were from Bhutan, Myanmar, the Democratic Republic of the Congo, Ethiopia, Iraq and Somalia. The screenings were conducted shortly after they arrived in Colorado, Minnesota, Pennsylvania and Washington state.

In general, these conditions were more common among children from the Democratic Republic of the Congo, Ethiopia and Somalia, and lower among those from Iraq, researchers said.

Among refugees from Myanmar, those who came to the United States from Thailand had more diseases than those who came by way of Malaysia, the researchers found.

"Understanding the health profiles of children from different countries allows us to provide better counseling for parents, prioritize specific tests and ensure that we give children a healthy start here in the U.S.," study lead author Dr. Katherine Yun, a pediatrician in the Children's Hospital of Philadelphia's PolicyLab and Refugee Health Program, said in a hospital news release.

The findings may have a number of implications.

"We also recommend that multistate public health collaborations monitor the health of newly arrived refugee children, along with resources available to them," she added.

Health officials should analyze these data in a timely manner, because refugee populations change significantly over time, she said.

Also, it may be more cost-effective to conduct health screenings of refugees before they leave their countries, Yun said.

The study was published Nov. 12 in the American Journal of Public Health.