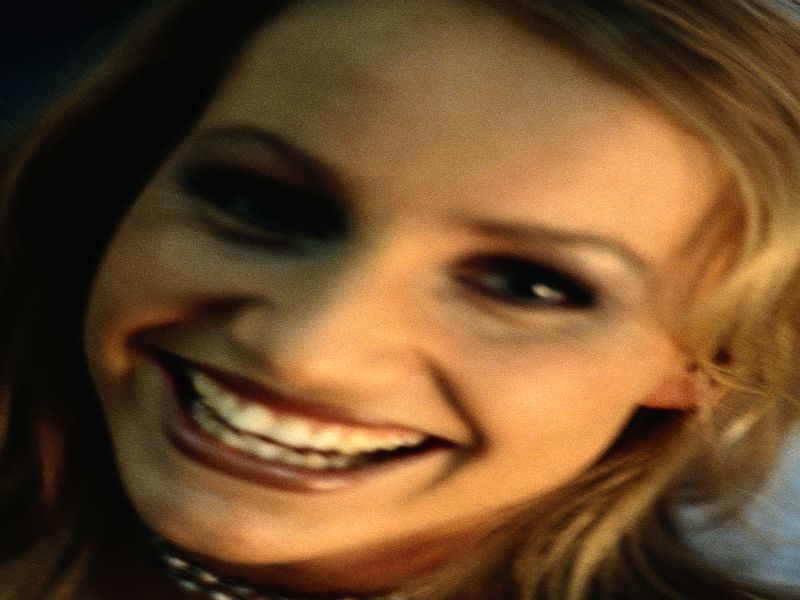 FRIDAY, Nov. 20, 2015 (HealthDay News) -- Scientists may never figure out why people are happy or not, but they're a bit closer now to figuring out where happiness resides in the brain.

A team at Kyoto University in Japan used MRI to scan the brains of volunteers who were asked how happy they were in general, how intensely they felt emotions and how satisfied they were with their lives.

The scans pinpointed an area of the brain called the precuneus, a region in the medial parietal lobe -- located at the top of the brain, towards the back of the organ.

This region is very active when people experience consciousness, the researchers noted.

People who felt happiness more intensely, felt sadness less intensely, and were better able to find meaning in life had a larger precuneus, according to the study published Nov. 20 in Scientific Reports.

"Over history, many eminent scholars like Aristotle have contemplated what happiness is," study lead author Wataru Sato said in a university news release. "I'm very happy that we now know more about what it means to be happy."

The findings might even someday help people train themselves to be happier, he theorized.

For example, Sato said, "several studies have shown that meditation increases grey matter mass in the precuneus. This new insight on where happiness happens in the brain will be useful for developing happiness programs based on scientific research."