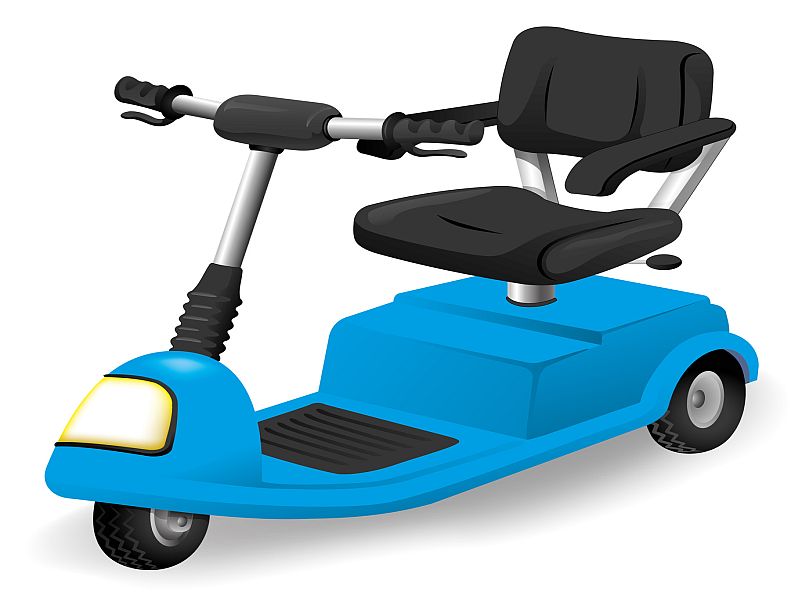 THURSDAY, Nov. 19, 2015 (HealthDay News) -- The advent of motorized wheelchairs has given thousands of disabled Americans much more independence and mobility. But along with that freedom comes an increase in traffic-related deaths, a new study suggests.

The research, led by John Kraemer of Georgetown University in Washington, D.C., found that pedestrians in wheelchairs are one-third more likely to die in a traffic accident than standard pedestrians.

Overall, 528 Americans using a wheelchair died in a traffic-related accident between 2006 and 2012, the researchers found.

"A high proportion of crashes occurred at locations without traffic controls or crosswalks," Kraemer said in a university news release.

"When there is poor pedestrian infrastructure or it's poorly adapted to people with mobility impairments, people who use wheelchairs often are forced to use the streets, or are otherwise exposed to greater risk," he said. "It also may be telling that, in three-quarters of crashes, there was no evidence that the driver sought to avoid the crash."

The findings highlight the need to consider people traveling in motorized and conventional wheelchairs when plans for road safety are devised, Kraemer's team said.

The report found that the risk of dying in such accidents was five times higher among men who used a wheelchair than among women who used one, particularly among men ages 50-64.

Nearly 48 percent of fatal crashes involving wheelchair pedestrians occurred at intersections, and in 39 percent of those cases there were no traffic control measures at the crash sites.

Many of the deaths occurred in locations that lacked pedestrian facilities at all, Kraemer's team noted. For example, there were no crosswalks at 20 percent of the crash sites, they said.

In many cases, drivers did not yield to wheelchair users, and wheelchair pedestrians were "not sufficiently visible" in 15 percent of the deaths.

More must be done to make streets safer for people using motorized or conventional wheelchairs, the researchers said. They noted that the Americans with Disabilities Act already calls for such features as well-designed curb cuts, ramps and sidewalks to keep wheelchair pedestrians safe.

The study was published online Nov. 19 in the journal BMJ Open.