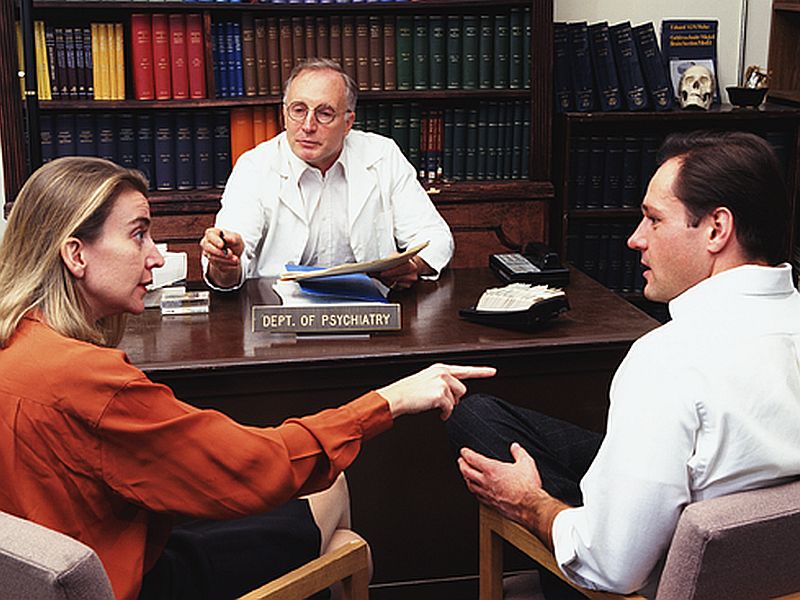 Those are the findings of two new studies published recently in the Journal of Applied Psychology by researchers from Rice University, Penn State and the University of North Carolina.

In the first case, five undercover researchers, ages 21-29, posed as job applicants at 121 retail stores at three large shopping malls in a southern U.S. city. In some cases, the researchers indicated on their resume that they were cancer survivors and wore a hat that read "cancer survivor" when applying for a job. In other cases, they did not disclose anything about their health.

Only 21 percent of the "cancer survivors" received callbacks from potential employers, compared with 37 percent of those who did not provide any health history. That's a statistically significant difference, according to the Penn State and Rice researchers.

"This is especially problematic as people with chronic and past illnesses are protected from discrimination by the Americans with Disabilities Act, and our findings indicate that cancer survivors do tend to disclose their cancer histories with interviewers at relatively high rates," said lead researcher Larry Martinez, assistant professor of hospitality management at Penn State.

No hiring laws were broken, but there was clear evidence of discrimination, the researchers said.

"Basically, people are more likely to discriminate in very subtle interpersonal ways. There's less eye contact. There are shorter interaction times when speaking with managers. There are more negative interpersonal behaviors from managers, like frowning, brow furrowing and less smiling -- fewer cues that communicate to applicants that they are interested in hiring them for the job," Martinez explained in a Rice news release.

In a similar vein, University of North Carolina and Rice researchers conducted a second experiment to see whether men were as likely as women to face job discrimination if they were overweight.

Normal-weight male actors posed as job applicants at retail stores in a southern U.S. city, then applied for jobs at different stores after adding padding to make them appear overweight. The same men also posed as shoppers as normal-weight and overweight people.

When the men applied for jobs or were shopping in their overweight guise, they experienced more types of subtle discrimination known as "interpersonal discrimination," researchers reported.

Study author Enrica Ruggs, an assistant professor of psychology at the University of North Carolina, Charlotte, who began the study at Rice, said the men didn't experience "formal" or illegal types of discrimination.

"Before we had the actors apply for jobs, we confirmed the company was hiring. None of the overweight men were kept from applying for positions," Ruggs said in a second Rice news release.

The researchers also found that customers were more likely to discriminate against overweight salespeople.