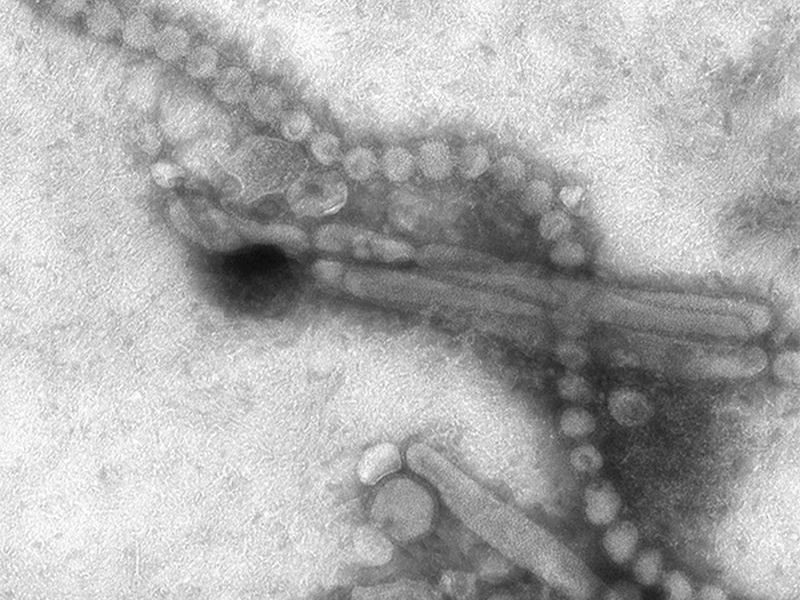 Previous reports of person-to-person transmission of the virus have all occurred among family members.

The two patients in the study were on the same ward in a district hospital in Zhejiang Province, China in February 2015. One patient was admitted to the hospital on Feb. 18 with fever, cough and sore throat. His symptoms developed after he bought two chickens from a live poultry market, the researchers noted.

The chickens bought by the first patient tested positive for the H7N9 virus. Another 11 samples from the poultry market also tested positive, the researchers noted.

The second patient had no exposure to poultry for 15 days prior to his illness. But, the H7N9 virus that infected him was nearly genetically identical to that from the first patient, and similar to the virus found in the poultry market visited by the first patient.

The findings suggest that the first patient infected the second patient while they were on the same hospital ward, and that the live poultry market was the most likely source of the infection in the first patient, according to the authors of the study, published Nov. 19 in the journal BMJ.

The results "should raise our concern about the increasing threat to public health" and highlight the need for better training and hospital hygiene, along with better surveillance of both patients with flu-like illness in hospitals and chickens in live poultry markets, the researchers added.

The study was led by professor Wu-Chun Cao, of the State Key Laboratory of Pathogen and Security at the Beijing Institute of Microbiology and Epidemiology in China.