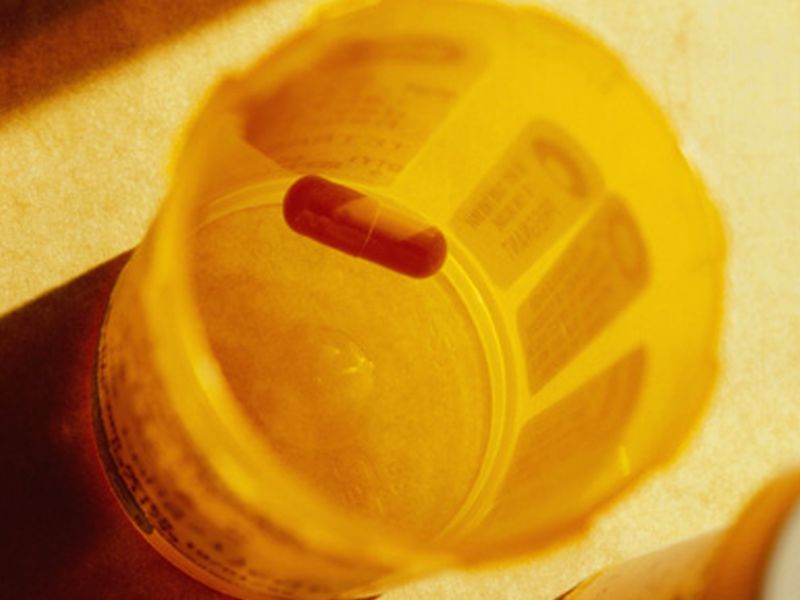 The gene, called mcr-1, was found in the Enterobacteriaceae germ harbored by both pigs and people in south China, according to a report published Nov. 18 in The Lancet Infectious Diseases.

Some strains of the bacteria have the potential to cause epidemics, the researchers said.

However, the new gene was found on plasmids -- mobile forms of DNA that are much more easily copied and transferred between different bacteria. According to the researchers, this suggests a much greater potential for the gene to spread and diversify in different types of bacteria.

Liu warned that the discovery points to the emergence of a gene allowing multidrug resistance that "is readily passed between common bacteria," including E. coli and the Klebsiella pneumoniae germ, which can cause deadly pneumonias or bloodstream infections.

Extensive use of antibiotics in agriculture may have spurred the development of the new resistance gene, Liu's team said. The polymyxin colistin is widely used on farm animals in China, the research team noted, and pigs were much more likely than people to have bacteria with mcr-1 gene-related colistin resistance. That suggests that the resistance originated in animals and then spread to people.

"The emergence of mcr-1 heralds the breach of the last group of antibiotics," Liu's team wrote. "Although currently confined to China, mcr-1 is likely to emulate other resistance genes ... and spread worldwide. There is a critical need to re-evaluate the use of polymyxins in animals and for very close international monitoring and surveillance of mcr-1 in human and veterinary medicine."

The Chinese government has launched a risk assessment on the use of colistin in farm animal-feed additives, the study authors said.

Two experts in the United States agreed that there is a real threat of bacteria that develop resistance to all antibiotics.

"In this case the antibiotic colistin is the 'end of the line' -- the final option for multidrug resistant organisms once all other options have been exhausted," said Dr. Bruce Polsky, chair of the department of medicine at Winthrop-University Hospital in Mineola, N.Y.

Urgent action is required, he said. "In order to preserve colistin, as well as other lifesaving antibiotics, the use of antibiotics in animal-feed must be severely restricted in order to reduce the development of resistance among microorganisms which colonize the animals," Polsky said.

Dr. Bruce Hirsch is an infectious disease specialist at North Shore University Hospital in Manhasset, N.Y. He said that bacterial resistance to polymyxin antibiotics has been rare in the past, but the new finding is alarming.

The spread of bacteria with the new resistance gene "can bring us closer to a future 'pre-antibiotic' era," where doctors have little to offer patients battling life-threatening infections, Hirsch said.

Doctors and patients also have a responsibility to cut down on unnecessary antibiotic use, the experts said.

"If you don't need antibiotics, don't take them," Hirsch said. "You are only giving bacteria extra practice."