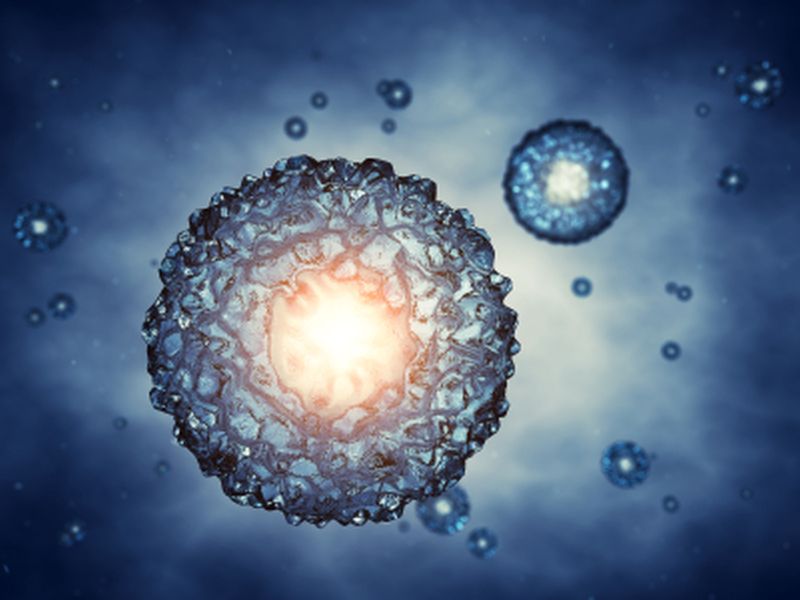 WEDNESDAY, Nov. 18, 2015 (HealthDay News) -- Embryos with a mix of normal and abnormal chromosomes implanted during in vitro fertilization (IVF) can develop into healthy newborns, a small new study suggests.

Researchers in Italy transferred so-called "mosaic embryos" -- characterized by irregular numbers or arrangements of chromosomes in some cells -- into 18 women during IVF procedures. All six full-term pregnancies that followed resulted in chromosomally normal infants, the researchers reported.

Diagnosed during a special type of biopsy during IVF, mosaic embryos are not typically chosen for transfer in the United States because of their potential to develop into babies with genetic disorders, fertility experts said.

The Italian researchers "were able to generate some normal pregnancies even though most of us in the field probably wouldn't have jumped up and down to use embryos like that," said Dr. Ronald Feinberg, a reproductive endocrinologist and fertility specialist with Christiana Care Health System in Wilmington, Del.

"Mosaicism is a little like a quilt. The quilt has lots of different patterns on it, and that's what we potentially think is going on with some embryos," explained Feinberg, also director of IVF programs at Reproductive Associates of Delaware. "That doesn't mean the quilt is not functioning or working well. There are biological prophecies in embryos that we don't fully understand."

The study is published in the Nov. 19 New England Journal of Medicine.

Scientists are unsure how common mosaic embryos are, but agree that prevalence tends to increase with a woman's age. Between 10 percent and 20 percent of a woman's eggs might be chromosomally abnormal in her mid-20s. That proportion increases to about 90 percent by age 40, Feinberg said.

But the mere presence of chromosomal abnormalities in an egg or embryo doesn't always lead to a detectable health condition in a resulting fetus, he said.

Researchers from European Hospital in Rome detected chromosomal mosaicism in nearly 5 percent of about 3,800 embryos included in the study. They offered to transfer mosaic embryos into 18 women for whom IVF hadn't previously worked.

Despite the births of six healthy babies, implanting mosaic embryos during IVF "should be considered with extreme caution," the study authors said.

Dr. James Nodler, a reproductive endocrinologist at Houston Methodist Hospital in Texas, agreed that further research is necessary to determine if implanting mosaic embryos might be a viable option during IVF. Many mosaic embryos would miscarry, he said.

In humans, the most common conditions resulting from an abnormal number of chromosomes are so-called "trisomies" such as Down syndrome, in which an extra copy of chromosome 21 is present. Mosaic syndromes may represent milder versions of known conditions, according to the U.S. National Library of Medicine.

"It's definitely second-best" to implant mosaic embryos during IVF, said Nodler. "I think the [research] is interesting and brings up the important point that people might wonder if we're throwing away potentially good embryos but it's more complicated than that.

"While it's good news that they [the Italian researchers] showed some live births from it, the rate is probably still lower than we'd expect from [normal embryos]," he added. "I would say that right now, this doesn't change the practice of IVF in the United States."