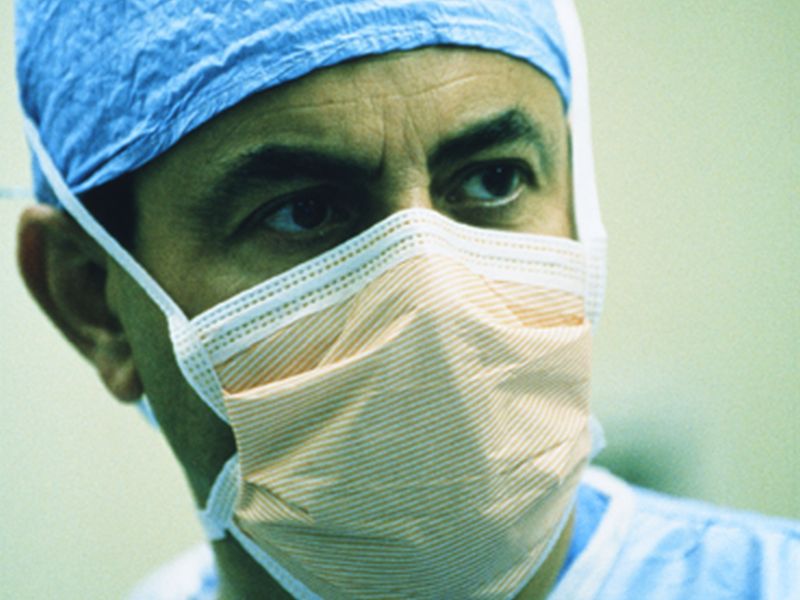 FRIDAY, Nov. 13, 2015 (HealthDay News) -- Crossing new frontiers in infertility treatment and organ transplantation, Cleveland Clinic doctors hope to transplant a uterus from a deceased donor into a woman without one.

The innovative procedure -- tentatively scheduled for the next few months -- would enable a woman with ovaries but no uterus to become pregnant and deliver a child. Eight women have reportedly started the screening process.

These women were either born without a uterus -- a condition that affects 1 of every 4,500 newborn girls -- or have had their uterus removed or it is damaged, according to The New York Times.

The clinical trial, a first in the United States, was announced Thursday, a year after the first live birth from a uterine transplant occurred in Sweden. In Sweden, however, live donors are used. The Cleveland Clinic doctors decided on deceased donors to avoid putting healthy women at risk, the newspaper said.

A donor and recipient would have to have matching blood and tissue type.

The hospital plans to attempt the procedure 10 times before deciding whether to continue with it, according to the Times.

"There are women who won't adopt or have surrogates, for reasons that are personal, cultural or religious," said Dr. Andreas Tzakis, director of solid organ transplant surgery at a Cleveland Clinic hospital in Weston, Fla., who is spearheading the project.

"These women know exactly what this is about. They're informed of the risks and benefits. They have a lot of time to think about it, and think about it again. Our job is to make it as safe and successful as possible," he told the Times.

It's thought that as many as 50,000 U.S. women might be potential candidates for the procedure.

The transplantation process is not without risks. The women must take powerful transplant anti-rejection drugs, undergo surgery to implant the uterus and likely face a subsequent surgery to remove the organ after one or two babies are born, the newspaper said.

The process is complicated and time-consuming. Using in vitro fertilization, the woman's own eggs would be fertilized with her partner's sperm and frozen. When she has 10 frozen embryos, she would be put on a waiting list for a transplant, the Times said.

Beginning one year after transplant, the embryos would be implanted one at a time until a pregnancy is achieved.

The baby would be born via cesarean section to reduce strain on the transplanted organ. The mother could then decide to have her donor uterus removed or stop taking the anti-rejection drugs, at which point the organ would begin to wither away. Or she could try for a second pregnancy. Because of safety concerns, two is the current limit under consideration, the Times reported.

Dr. Alan Lichtin, chairman of the Cleveland Clinic's ethics board, told the paper that the committee's initial impression was, "This is really pushing the envelope. But this is the way human progress occurs."

Dr. Tomer Singer is a reproductive endocrinologist at Lenox Hill Hospital in New York City. He said this new procedure would allow "women to carry their own genetic child without the use of a gestational carrier (surrogate), which can be financially and emotionally taxing."

Undergoing a uterus transplant "opens the door to an innovative and promising advancement within reproductive medicine. We believe that tens of thousands of women will benefit from this advancement in the future, while realizing that there are still challenges to overcome before we offer this procedure routinely," he added.

Singer said the most significant hurdles include "side effects to both the mom and the fetus from required anti-rejection medication, as well as maintaining a normal blood supply during the procedure and for nine months after to allow for healthy growth of the fetus."