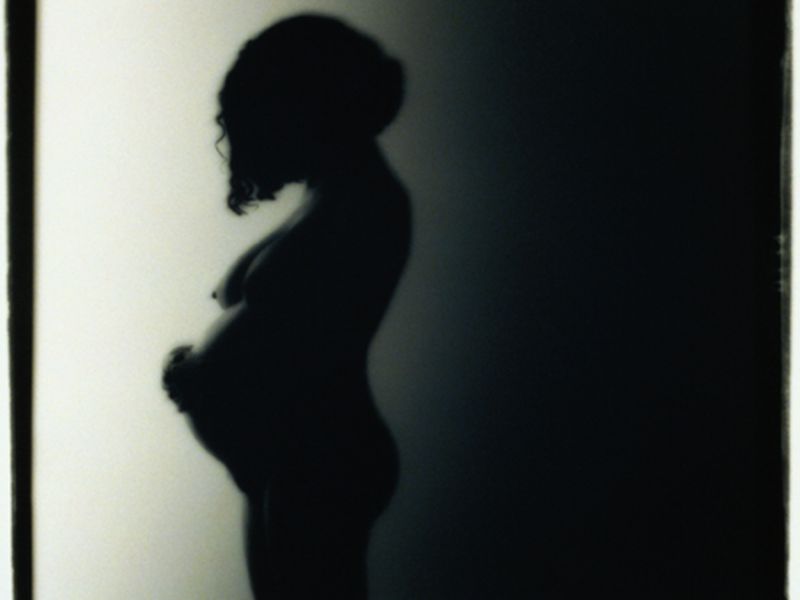 Congenital syphilis cases, which are transmitted from an infected mother to her unborn child, increased 38 percent between 2012 and 2014, according to the U.S. Centers for Disease Control and Prevention. Last year, 458 newborns were diagnosed with the infection.

"Congenital syphilis is a needless tragedy, and we need to be doing a better job of protecting newborn babies from this dangerous infection," said lead researcher, CDC epidemiologist Virginia Bowen.

"These cases are entirely preventable, so 458 cases is 458 cases too many," she added.

"The declines in syphilis gave us confidence that we had been doing a good job," said Bowen.

But syphilis cases in women jumped 22 percent between 2012 and 2014, likely foreshadowing the jump in infant infections, Bowen said.

"We think this increase in congenital syphilis is mirroring the trends we are seeing in syphilis among women," she said. Bowen added that syphilis rates are rising among men and women, including those who are gay and bisexual, but the reason why isn't clear.

The report was published Nov. 13 in the CDC's Morbidity and Mortality Weekly Report.

A child born with syphilis can have major health problems, including brain damage, or die. Last year, congenital syphilis caused 25 stillbirths and eight deaths within 30 days of delivery, the researchers said.

These women should have had prenatal care that included testing for syphilis in the first trimester, Bowen said.

But of the 458 syphilis-infected babies born in 2014, she said 22 percent of the mothers had no prenatal care. Among women who had at least one prenatal visit, 43 percent were not treated for syphilis, although nearly half were diagnosed with the disease. In addition, 15 percent were never tested for syphilis during their pregnancy, according to the report.

"The fact that these women slipped through the cracks and their babies were born with syphilis tells us that something went wrong," Bowen said.

Had the mothers been treated with penicillin, many infants would have been cured. "If mom is treated at least 30 days before delivery, there's a 98 percent cure rate," Bowen said.

Bowen said that local and state health departments, along with doctors, can help get women the needed testing and treatment.

It's important that syphilis cases be reported and investigated, to make sure women and their partners are diagnosed and treated, she said. And doctors need to test women for syphilis, especially those at high risk, Bowen noted.

Women at increased risk include illicit drug users, ex-convicts and professional sex workers and those living in areas with high rates of syphilis, Bowen said.

One expert offered a theory on why there might have been a spike in cases.

The previous decline in syphilis rates may have made doctors complacent about testing for it, said Dr. Jill Rabin, co-chief of ambulatory care in Women's Health Programs-PCAP Services at North Shore-LIJ Health System in New Hyde Park, N.Y.

"We can't stop screening," she said. "We have to remember that unless a couple is monogamous, it is important to screen for sexually transmitted diseases, including syphilis, especially if they are of reproductive age," Rabin said.

"We have to test so we can treat," she added.