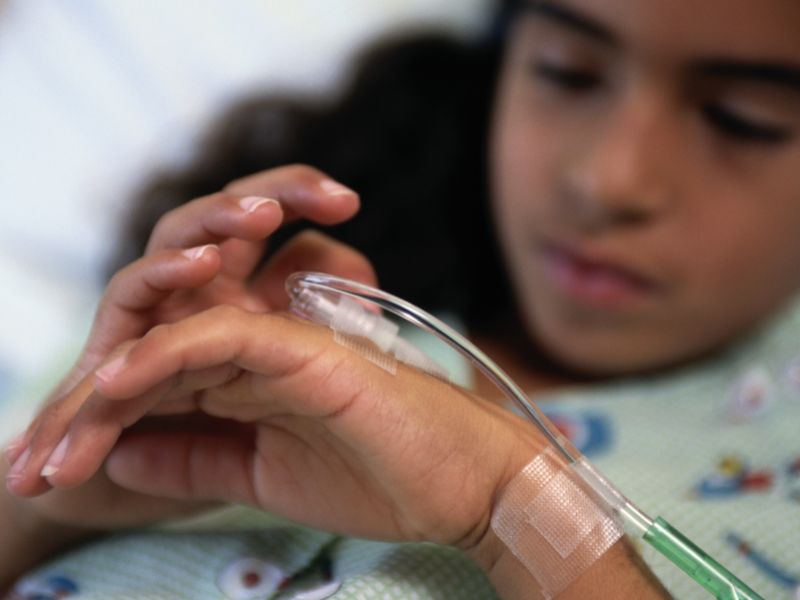 "Cure is no longer a sufficient goal in childhood cancer care," the researchers wrote. "As the vast majority of these patients survive, attention must be paid to their long-term quality of life and health challenges."

In the study, the investigators analyzed data from more than 20,000 adults in Denmark, Iceland and Sweden, who had cancer before the age of 20 and survived for at least one year, and compared them to nearly 126,000 adults who did not have childhood cancer.

Over an average follow-up of 15 to 19 years, 3.6 percent of childhood cancer survivors were treated in a hospital at least once for an autoimmune disease. That rate is 40 percent higher than among the adults who did not have childhood cancer, according to Dr. Anna Sallfors Holmqvist, of pediatric oncology and hematology at Skane University Hospital in Lund, Sweden, and colleagues.

Diabetes and Addison's disease accounted for nearly half of the excess cases of autoimmune diseases among childhood cancer survivors, the findings showed. Addison's is a condition in which the adrenal gland doesn't work properly. Autoimmune diseases involving the thyroid gland were also more prevalent in this group.

The greatest risk of developing an autoimmune disorder was seen among adult survivors of childhood leukemia, Hodgkin's lymphoma, kidney cancer and central nervous system tumors. Their risk was up to 60 percent higher than those who did not have childhood cancer, according to the report published online Nov. 10 in Annals of the Rheumatic Diseases.

The increased risk for autoimmune disorders peaked during the first five years after cancer diagnosis. But the risk persisted for up to 30 years for most conditions, and up to 50 years for some conditions, the study authors said in a journal news release.

The researchers suggested that the increased risk of autoimmune disorders may be the result of cancer, and chemotherapy and radiation treatments altering the immune system.

However, the association seen in the study does not prove a cause-and-effect relationship.