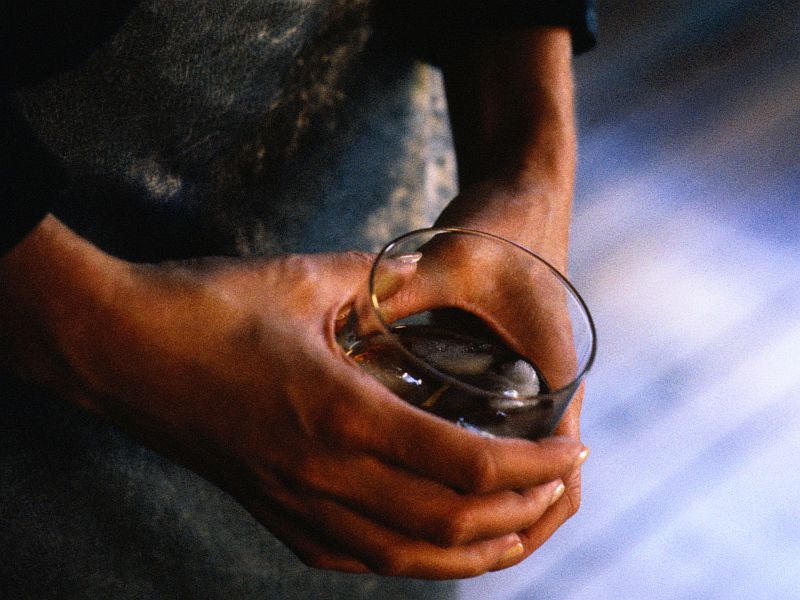 TUESDAY, Nov. 10, 2015 (HealthDay News) -- Heavy drinking may dramatically increase a person's risk of heart failure, even if they're young and healthy, a new study suggests.

People who abuse alcohol are 70 percent more likely to develop heart failure, according to findings that were to be presented Tuesday at the American Heart Association's annual meeting in Orlando, Fla.

The detrimental effects of hard drinking were particularly pronounced in young and middle-aged adults, and people who were otherwise in good health, said lead researcher Dr. Isaac Whitman, an electrophysiologist at the University of California, San Francisco. However, the study did not prove that heavy drinking causes heart failure.

These results suggest that younger adults need to take it easy on the booze, especially if they don't have any risk factors for heart disease, Whitman said.

"In the case of alcohol, I don't think it's prudent to say I can abuse alcohol because I'm young and healthy," he said. "You may be hurting yourself relatively more than your older counterparts. You have more to lose."

Other studies have shown mixed results for heart health when it comes to light or moderate drinking. For example, moderate drinking seems to help lower cholesterol levels, but also increases your risk of irregular heart rate, Whitman said.

The researchers analyzed the records of more than 858,000 California patients treated between 2005 and 2009. Patients ranged in age from the 30s to the 70s.

Doctors had diagnosed about 4 percent of these people as alcohol abusers. Overall, about 12 percent developed congestive heart failure, the investigators found.

Alcohol abuse emerged as a strong predictor of congestive heart failure, even after researchers adjusted for other risk factors, such as age, high blood pressure, diabetes, smoking and elevated cholesterol levels.

In addition, the study authors found that alcohol abuse was even worse for the hearts of healthy people who don't have other heart risk factors, Whitman said.

"If you are a healthier person, your heart is disproportionately more susceptible to the toxicities of alcohol," he said.

For example, people were more affected by heavy drinking if they were younger than 60, had normal blood pressure and didn't already suffer from heart disease or chronic kidney disease, Whitman said.

This might be because people with other heart risk factors already are in poor health, and so alcohol can't harm them as much, Whitman suggested.

"Your heart is already sick, so the added toxicity from alcohol does not have as much of an impact," he explained.

Heavy drinking can harm the heart in both direct and indirect ways, said Dr. Robert Eckel, a professor and cardiologist at the University of Colorado Anschutz Medical Campus.

Whitman added that there's a condition called alcoholic cardiomyopathy that affects people who have five or more drinks a day over a number of years, in which the heart becomes bloated and enlarged.

"It becomes a sack and it barely squeezes," Whitman said. "You quit drinking, and it goes away."

Eckel said that while those who tipple occasionally might enjoy some positive effects from their nightly glass of wine, alcohol abuse is clearly bad for a person's health.

"Too much alcohol can take us down 15 to 20 different paths when it comes to detrimental effects on health," Eckel said.

Research presented at medical meetings is considered preliminary until published in a peer-reviewed journal.