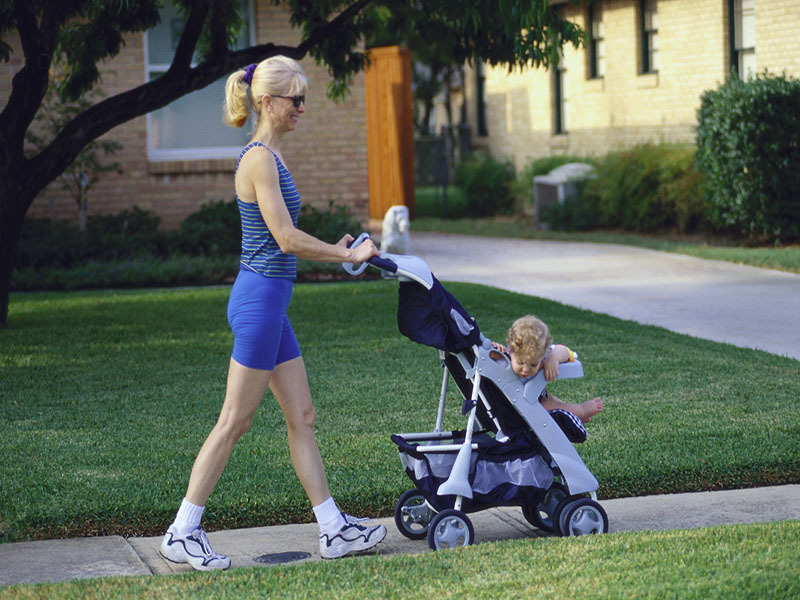 SUNDAY, Nov. 8, 2015 (HealthDay News) -- Your heart health may depend, at least in part, on the sidewalks and public transportation available in the community where you live, two new studies suggest.

People are less likely to have high blood pressure if they move to a "walkable" neighborhood that is designed to encourage walking while performing errands, a Canadian study found.

The second study -- from Japan -- found that people who ride a bus or train to work are less likely to be overweight, or to have diabetes or high blood pressure.

Both studies highlight the role that good urban planning and public policy can have on the health of average citizens, said Dr. Russell Luepker, a professor of epidemiology and community health at the University of Minnesota School of Public Health in Minneapolis.

"They're a strong support for engineering physical activity into our lives," Luepker said of the reports. "Even something as simple as walking to the store or taking public transportation to the office can provide long-term benefits, if you do it often enough."

These findings don't mean your heart health is doomed if you don't live in a walkable city that encourages public transportation, however. While these studies focus on the benefits of practical walking, what they really show is that any type of walking can improve heart health, said Dr. Stacey Rosen, vice president of women's health at The Katz Institute for Women's Health, in New Hyde Park, NY.

"Everyday walking can have a tremendous impact, even if it's not to a destination," Rosen said. "Walking is easy, it's cheap and it's safe. It doesn't take fancy equipment, and it can be done from our front doors."

The findings were to be presented Sunday at the American Heart Association's annual meeting in Orlando, Fla. Findings presented at meetings are typically considered preliminary until they've been published in a peer-reviewed journal.

In the Canadian study, researchers relied on an international index called Walk Score to assess the "walkability" of communities in Ontario.

Places with high walkability tend to have services, amenities and community centers that are within easy walking distance of a person's home, said study author Maria Chiu, a scientist with the Institute for Clinical Evaluative Sciences in Toronto. That way, people are less tempted to hop into a car to run errands, and more likely to hoof it over to the store, the library, the park or the school.

People who moved to a neighborhood designed to encourage walking cut their risk of high blood pressure by around half within a decade after moving, the researchers found.

"This is incorporating exercise into your daily life, where it seems like routine," Chiu said. "It's more sustainable than asking a person to join a gym or take up a sport."

Meanwhile, the Japanese study compared bus and train commuters to people who drove to work. Study participants included almost 6,000 adults who in 2012 received an annual health examination offered by Moriguchi City in Osaka.

Bus and train commuters proved even healthier than people who walked or rode bikes to work, the researchers found. They suggested that one explanation could be that these commuters actually walked more to get to the train or bus station than walkers or bikers travel to and from work.

"If it takes longer than 20 minutes one-way to commute by walking or cycling, many people seem to take public transportation or a car in urban areas of Japan," study author Dr. Hisako Tsuji, director of the Moriguchi City Health Examination Center in Osaka, said in a heart association news release.

Besides the exercise benefits of walking, people who avoid commuting by car spare themselves a lot of additional stress that can't be good for their heart, Luepker said.