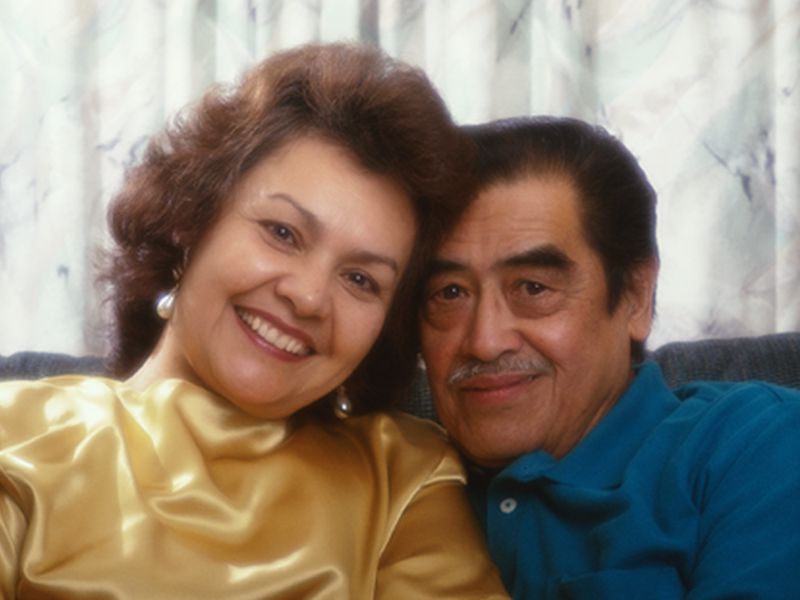 MONDAY, Nov. 9, 2015 (HealthDay News) -- Undertreatment of high cholesterol is a major problem among Hispanics in the United States, a new study finds.

The research, to be presented Monday at the annual meeting of the American Heart Association in Orlando, Fla., found that only one-third to one-half of Hispanics who could benefit from cholesterol-lowering statin drugs were taking them.

One heart expert wasn't surprised by the finding.

"The result of this study is another clear demonstration of the extent of how disparities in health care access affect Hispanic patients," said Dr. Johanna Paola Contreras, an assistant professor of medicine and cardiology at The Mount Sinai Hospital in New York City.

Researchers assessed the need for treatment of high cholesterol among more than 16,400 Hispanic adults, and found that only about 10 percent were taking statins.

That's just half of the 20 percent who were deemed suitable for statin therapy, based on recommendations from the National Cholesterol Education Program Adult Treatment Panel. If the American College of Cardiology/American Heart Association's treatment guidelines were used as a yardstick, 32 percent would be deemed to gain a benefit from the medications, the researchers said.

The percentage of Hispanic adults eligible for statin therapy rose with age and was higher among males than females, said the team led by Dr. Waqas Qureshi, of Wake Forest University in Winston-Salem, N.C.

According to Contreras, "even more worrisome is that only about half of Hispanic patients know that they have high cholesterol; only a third are told that they need treatment."

Dr. Maria Pena, an endocrinologist at Lenox Hill Hospital in New York City, said that the heart health of Hispanic Americans has actually declined over the past few decades, alongside rising rates of obesity and diabetes.

"Therefore, it is imperative that this patient population be treated with both lifestyle modification counseling and drug therapy when necessary," Pena said. She added that statin drugs, in particular, are widely available and relatively cheap since many have gone generic in recent years.

According to Pena, some Hispanic patients may have a cultural bias against prescription statins, and that could be a key factor in curbing use of the drugs.

"It appears to me from my interactions with this patient population that there may be indeed a stigma against statins and an erroneous belief that certain home remedies, without the appropriate changes in diet and physical activity, can cure high cholesterol," she said. "It is our duty as clinicians to dispel these theories."