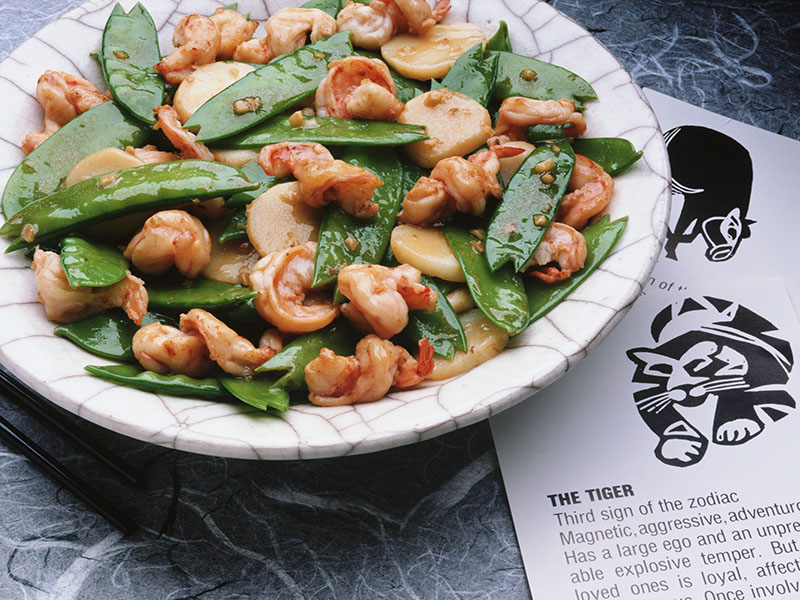 The results show "that a healthy diet may prevent [rheumatoid arthritis] development, and our team is interested in conducting further studies to look at why diet is associated with this risk," said lead investigator Dr. Bing Lu, an assistant professor of medicine at Brigham and Women's Hospital and Harvard Medical School in Boston.

One study included nearly 94,000 American women, aged 25 to 42, who provided information about their diet every four years between 1991 and 2011. During that time, nearly 350 of them developed rheumatoid arthritis.

Those who ate a typical North American diet -- high in red and processed meat, refined grains, fried food, high-fat dairy and sweets -- were more likely to develop rheumatoid arthritis than those who ate a diet high in fruits, vegetables, legumes, whole grains, poultry and fish, the study found.

In the other study, the same research team analyzed other data from the women's study and found that following the Dietary Guidelines for Americans can lower the risk of developing rheumatoid arthritis. Those guidelines are intended to help people make informed food choices and be physically active to maintain a healthy weight and reduce their risk of chronic disease.

Rheumatoid arthritis, an autoimmune disorder, is characterized by pain, stiffness and swelling in multiple joints. The cause is unknown, and it can lead to joint damage and deformity. More women develop it than men.

The studies were to be presented Saturday at the American College of Rheumatology annual meeting in San Francisco.

Until now, evidence for diet playing a role in the development of rheumatoid arthritis has been inconsistent and conflicting, Lu said in a college news release. "The prior studies based on individual nutrients and food groups may not have enough power to detect small effects," Lu explained.

However, the new research only finds an association between healthy eating and lower odds for rheumatoid arthritis. It doesn't establish a direct cause-and-effect relationship.

Also, data and conclusions presented at meetings should be considered preliminary until published in a peer-reviewed medical journal.