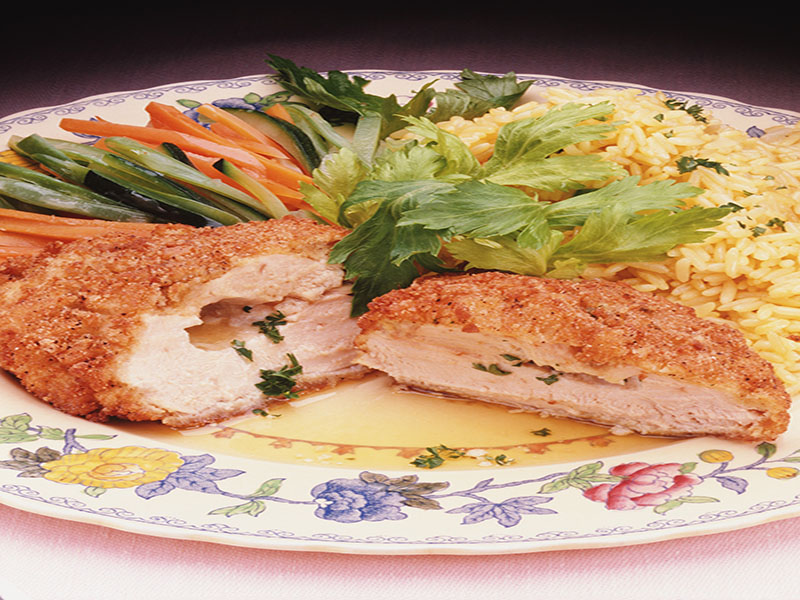 SUNDAY, Nov. 8, 2015 (HealthDay News) -- Nothing beats the taste and comfort of a home-cooked meal, and Harvard researchers say it also may help prevent type 2 diabetes.

How might eating at home help? Eating more homemade meals may help lessen weight gain, which in turn can help reduce the risk of developing type 2 diabetes, the researchers explained.

"There is growing trend of eating meals prepared out-of-home in many countries. Here in the United States, energy intake from out-of-home meals has increased from less than 10 percent in the mid-60s to over 30 percent in 2005-2008, and average time spent on cooking has decreased by one third," said study author Geng Zong, a research fellow at Harvard's T.H. Chan School of Public Health in Boston.

At the same time, he said, the prevalence of obesity and type 2 diabetes has continued to grow.

Although the current study found a link between eating at home and a lower risk of type 2 diabetes, it wasn't designed to prove a cause-and-effect relationship.

Results from the study are to be presented Sunday at the American Heart Association's annual meeting in Orlando, Fla. Findings presented at meetings are generally viewed as preliminary until they've been published in a peer-reviewed journal.

For the study, Zong's team collected data on nearly 58,000 women who took part in the Nurses' Health Study and on more than 41,000 men in the Health Professionals Follow-up Study. At the start of these studies, none of the participants had diabetes, heart disease or cancer.

"We tried to analyze differences in the diet of these people and found, among other differences, that there was a slightly lower intake of sugar-sweetened beverages when people had more homemade meals, which is another bridge linking homemade meals and diabetes in this study," Zong said.

The researchers also noted that people who ate at home more often were slightly leaner.

New data from a national survey has also shown that cooking dinner at home is associated with lower intakes of fat and sugar, Zong said.

"We need more studies to demonstrate whether preparing meals at home may prevent risk of diabetes and obesity, and how," he said.

"Most important of all, even if meals prepared at home may have better diet quality, it does not mean people can eat without limits in amounts," Zong said.

"Keeping a balance between food intake and physical activity remains essential for maintaining body weight and health," he said.

Dr. Joel Zonszein, director of the Clinical Diabetes Center at Montefiore Medical Center in New York City, is not surprised that eating more meals prepared at home is associated with a lower risk of type 2 diabetes and less weight gain.

"We all know that eating out, or fast food, can be associated with more type 2 diabetes and obesity," he said. Zonszein added that it may not just be what you eat at home, but rather the environment may be more healthful.

The researchers don't show that any specific homemade meal was healthier than others, Zonszein noted.

"The possibility is that food cooked at home in a less stressful environment can be even a more significant factor than the type of food," he said.

"I endorse less work, 'slow food,' relaxation and conversation around the table and wine for healthier lives," he added.