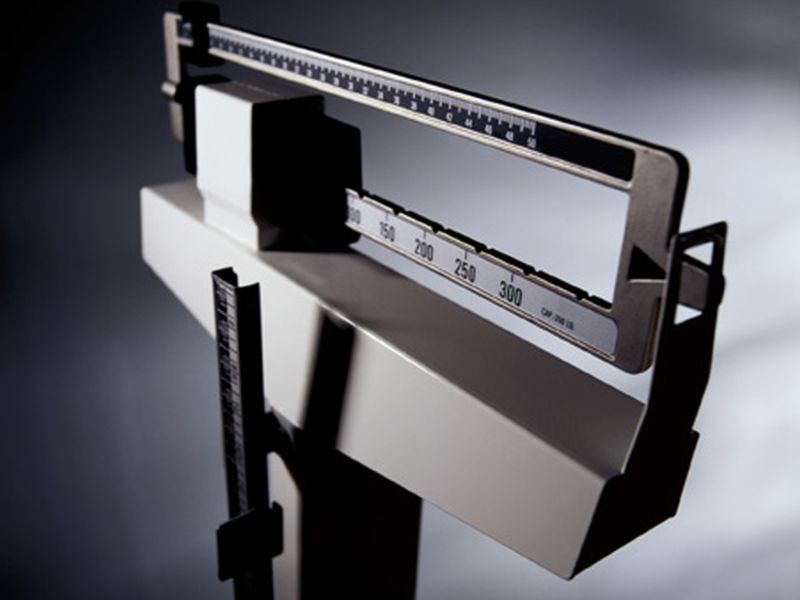 The study of extremely obese teens found that, three years after either gastric bypass surgery or a procedure called sleeve gastrectomy, the average patient had lost 27 percent of his or her original weight.

His team published the findings online Nov. 6 in the New England Journal of Medicine, to coincide with a planned presentation of the findings at the Obesity Week annual meeting in Los Angeles.

Outcomes from the two types of weight-loss surgery were examined in the new study. In a gastric bypass, surgeons make a pouch at the top of the stomach that holds about a cup of food. That pouch is then attached directly to the middle portion of the small intestine, rerouting food past the first section of the gut.

In a sleeve gastrectomy, surgeons remove more than 85 percent of the stomach and shape the remainder into a sleeve or tube, but they don't alter how the food travels through the gut. Weight loss with sleeve gastrectomy is generally slower than gastric bypass, and for some patients, this procedure is the first step before a full bypass.

In the study, Inge's team tracked three-year outcomes for 242 very obese teens averaging 17 years of age. The teens had an average body-mass index (BMI) of 53.

BMI is a measurement of weight and height. A person with a BMI of 25 is typically considered overweight, and the threshold for obesity begins at a BMI of 30. A 5-foot 7-inch, 17-year-old girl weighing 340 pounds would have a BMI of 53.

The study found that the teens averaged a weight loss of about 27 percent over three years regardless of which surgery was used.

The teens also generally felt that their quality of life had improved after the surgery.

In terms of health outcomes, 95 percent of patients who had had type 2 diabetes before their surgery were in remission from the disease three years later, and rates of remission for high cholesterol and high blood pressure were 66 percent and 74 percent, respectively. Marked improvements in kidney function were also noted, the researchers added.

There were some downsides to weight-loss surgeries, however. For example, 13 percent of the teens had to undergo at least one more "intra-abdominal procedure" within the three years of their weight-loss surgery, and 57 percent experienced anemia linked to low blood levels of iron.

"However, the net results [for obese teens] are mostly positive and further demonstrate that surgery is the only means to potentially reverse this negative cycle," he added.

Roslin also believes that "improved results will be obtained" for patients as weight-loss surgery techniques get better over time.