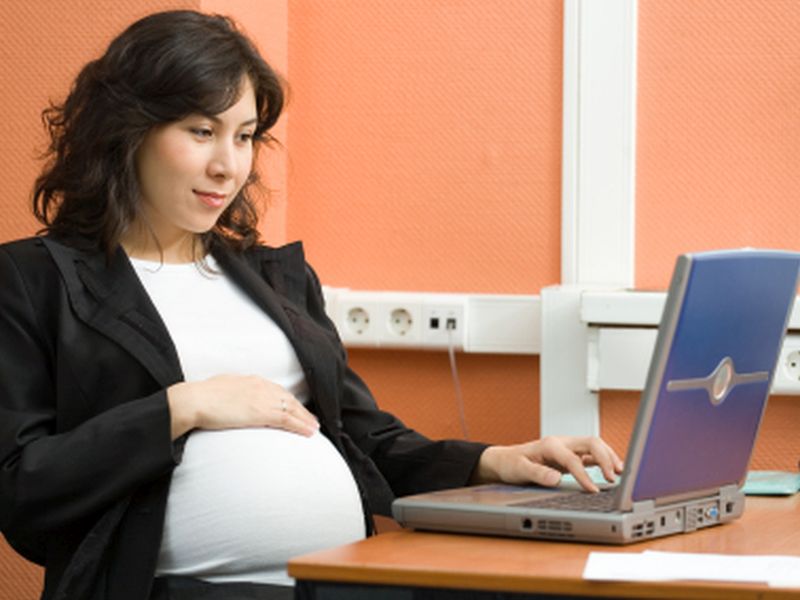 THURSDAY, Nov. 5, 2015 (HealthDay News) -- A large number of American mothers-to-be gain more weight than is good for them or their baby, federal health officials reported Thursday.

Just 32 percent of pregnant women across the United States gained the recommended amount of weight during their pregnancy, the analysis from the U.S. Centers for Disease Control and Prevention found.

The study looked at 2013 data for women delivering full-term, singleton infants in 41 states, New York City and the District of Columbia, and additional 2012 pregnancy risk data for another five states.

While gestational weight gain varied by states, at least 50 percent of pregnant women in 17 states gained above the recommended amount, the report said.

The number of women gaining too much gestational weight ranged from 54.2 percent in Alaska to 43 percent in Colorado, the researchers said.

In virtually every state, women who were overweight before their pregnancy had the highest prevalence of excessive weight gain, the study found.

The findings were published in the Nov. 6 issue of the CDC's Morbidity and Mortality Weekly Report.

Sharma said a pregnant woman should know her recommended weight gain to have a benchmark. Gaining too much is a concern because dieting during pregnancy is not recommended, she said.

According to the March of Dimes, the recommended weight gain for women of normal weight is 25 to 35 pounds, for underweight women 28 to 40 pounds, for overweight women 15 to 25 pounds and for obese women 11 to 20 pounds.

"The amount of extra calories needed during pregnancy [per day] is relatively small," Sharma said. "It's only about an additional 340 to 450 calories in the second and third trimester only. An apple, a cup of yogurt, a handful of almonds might be about 350 calories."

Dr. Jennifer Wu is an obstetrician, gynecologist at Lenox Hill Hospital in New York City who was not involved with the study. "This report is disappointing," she said. "The most concerning fact is that too many women are gaining excessively during pregnancy, and a large percentage of these women are starting pregnancy already overweight or obese."

Women who put on too much weight during pregnancy are doing harm to themselves and their babies, Wu said.

Children of obese mothers are also more likely to be overweight or obese themselves, Wu added.

"You really need to follow the weight gain guidelines during pregnancy," she said. "I advise my patients to buy a scale and weigh themselves every day."

Sharma added that women should also remain physically active during pregnancy. "Most women should do 150 minutes of moderate exercise a week," she said.