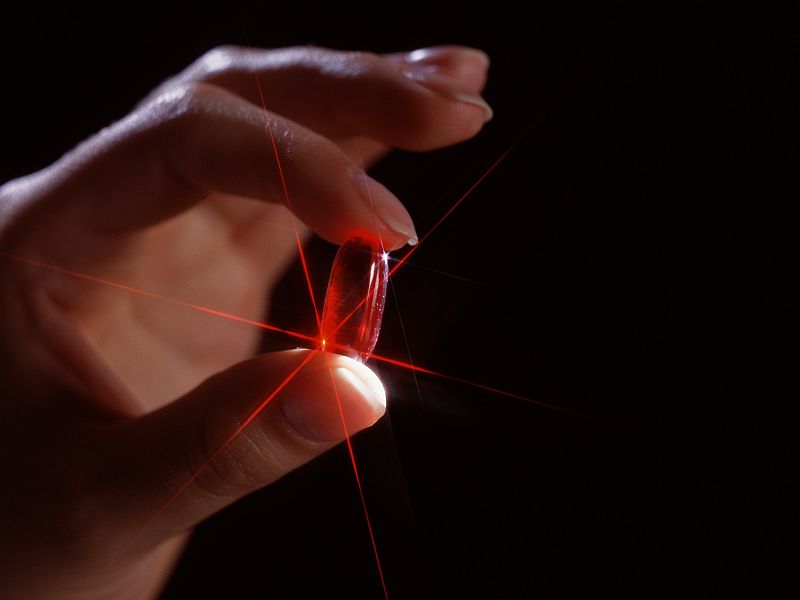 The research finds that placebo painkillers labeled with a brand name prompted as much headache relief as tablets containing the painkiller ibuprofen. But placebo pills with generic labels didn't have the same effect, the study revealed.

Scientists and physicians have long known about the "placebo effect" in which some people feel better if they think they're getting an actual medication. The new study, although small and only in college students, suggests that not all placebos are created equally.

In fact, "having a brand-name label made a placebo tablet work as well as an active painkiller," said study lead author Kate Faasse, a postdoctoral research fellow at the University of Auckland.

The study was published recently in the journal Health Psychology.

Although generic medications are commonplace now, many people suspect that their quality is inferior, background information in the study noted. In previous research, Faasse and her colleagues found that if people didn't know whether they were taking a brand name or generic drug, there wasn't any difference in reported effectiveness or side effects.

"The differences seem to show up when people know that the treatment is a branded or a generic drug," Faasse said.

With the new study, the researchers hoped to gain more insight into what brand names actually mean. To do this, they recruited 87 college students in New Zealand who had frequent headaches. Besides the United States, New Zealand is the only other country that allows direct-to-consumer advertising, according to the U.S. Food and Drug Administration.

The researchers asked the study volunteers to treat four headaches with four pills labeled either "Nurofen" or "generic ibuprofen." Two of the pills were placebos, and contained no active medication. The other two contained ibuprofen.

Nurofen is the most recognized brand of ibuprofen in New Zealand, Faasse said, the equivalent of Motrin in the United States.

"Branding seems to increase the placebo effect associated with a treatment," Faasse said. "This is probably because people associate branding with higher quality and expect that they will work better. However, we still have a lot more work to do to tease out the effects and get a good understanding of what's going on."

Suzanne Dunne, a researcher at the University of Limerick in Ireland who has studied placebos, noted that the study found those who took the "name brand" placebos reported fewer side effects. This "could be because the patients had a lower opinion of the generic medicine: They expected it to give them more side effects, therefore that's what they experienced," she said.

Faasse said the research team isn't suggesting that doctors prescribe brand names instead of generics. Instead, she said, it would be helpful to improve the way consumers think about generic drugs. That might be hard to do, she acknowledged. About 70 percent of people accurately understand that generic drugs "are just as safe and effective as their brand-name equivalents," she said.

Yet, she added, "there are still a lot of people who have negative views of generics."