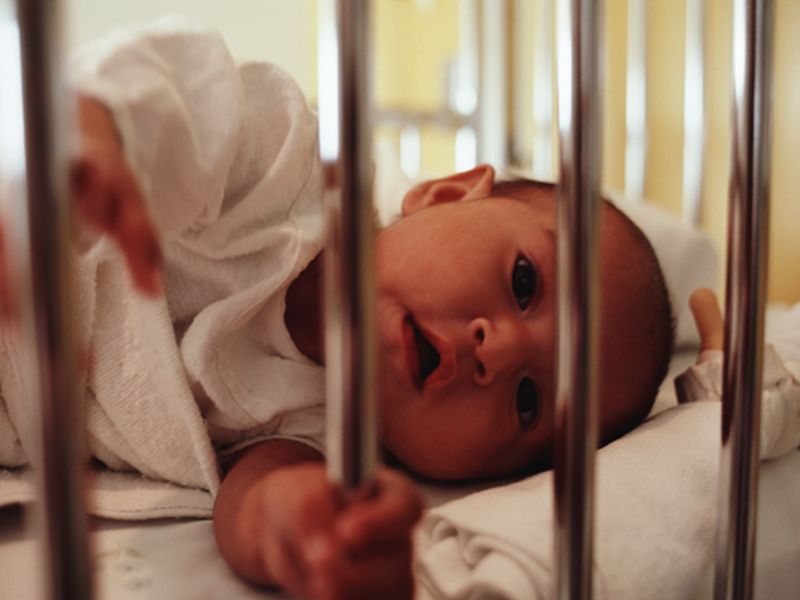 WEDNESDAY, Nov. 4, 2015 (HealthDay News) -- Another research team is reporting progress toward developing a vaccine to prevent respiratory syncytial virus (RSV), a common lung infection that can cause deadly complications in infants and the elderly.

Scientists think a proven vaccine could still be years away. But the new findings add to a growing list of recent advances toward routine immunizations against the disease.

"It's impressive," said vaccine researcher Mark Peeples, a professor of pediatrics at Ohio State University College of Medicine, who was not involved in the study. "I'm not sure it's going to be the best possible vaccine, but it shows a good response."

RSV causes wintertime epidemics of respiratory illness in U.S. children. According to Peeples, virtually everyone is infected by the age of 2 and is re-infected repeatedly throughout life.

In 2 percent to 5 percent of cases, however, infected infants develop breathing problems that require hospitalization, he said. "The infection gets down into the small airways and causes swelling, which shuts off the airways," he explained.

Oxygen is a common treatment for kids, but it's not available everywhere. An estimated 200,000 deaths occur worldwide from the disease each year, and it is the leading cause of hospitalization for children under the age of 1 in the United States, according to background information in the study.

Researchers have been trying to develop a vaccine for decades. An early version in the 1950s actually made the disease worse, possibly because it triggered harmful inflammation, Peeples said.

In the new study, the first of three phases of research required before medications can be approved in the United States, scientists tested an experimental nose-drop vaccine in 15 adults, 15 children who'd been infected by the virus and 30 infants and children who had not. Some of the kids got a placebo.

The vaccine was developed by the U.S. National Institutes of Health's Laboratory of Infectious Diseases. It's a genetically engineered form of the virus that's designed to prime the immune system but not so much that it causes illness.

The findings show that the weakened virus "still elicited a very strong immune response in infants and young children. We saw this strong immune response after only a single dose of vaccine," said study author Dr. Ruth Karron, director of the Center for Immunization Research at Johns Hopkins University Bloomberg School of Public Health, in Baltimore.

"Though this is quite a small study," she added, "these findings are exciting and change the way in which we think about developing live RSV vaccines for children."

The results were published in the Nov. 4 issue of Science Translational Medicine.

Phase 1 studies like this are designed to test safety, determine an effective dosage and pinpoint side effects. The kids who got the vaccine developed more runny noses, but it's not clear if the vaccine was the cause, Karron said. She added that it's too early to discuss the potential cost of the vaccine.

Karron said similar vaccines are now being tested in clinical trials or will be tested soon. "We hope that a live vaccine for RSV will be available sometime within the next decade," she added.

Earlier this year, researchers in Britain reported success in protecting calves from an illness similar to RSV. And a separate team in England tested that experimental vaccine in healthy adults and reported their immune systems responded to it. Meanwhile, Novavax Co. reported in August that an experimental vaccine reduced RSV cases in seniors by as much as 60 percent.

Another avenue of research has focused on RSV vaccines for pregnant women, who might be able to pass on protection to their unborn children, Karron said. But the protection might not last long in early life, she noted.