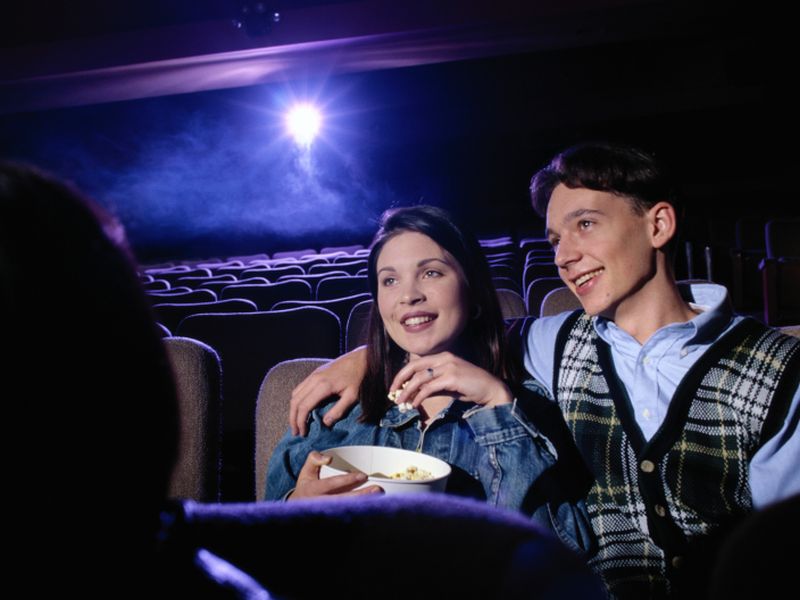 TUESDAY, Nov. 3, 2015 (HealthDay News) -- Movies made in other countries are more likely to depict smoking than films made in the United States, a new study finds.

But in movies that did depict smoking, only those from Argentina showed smoking on screen for a longer time frame than those from the United States, the study authors said.

And, drinking was common in movies from all of the countries studied.

Previous research found that smoking in movies can lead to smoking by young people. In 1997, the United States banned paid product placement of tobacco in movies, but many other countries lack such restrictions.

Countries should ban tobacco use in films that get government subsides, said the authors of the study published Nov. 3 in the journal BMC Public Health.

The international team analyzed 502 American movies and 337 nationally produced films from six European and two Latin American countries. The films were made between 2004 and 2009, and were commercially successful.

Films from Iceland had the highest percentage of tobacco use, while those from the Netherlands had the lowest percentage, the study found.

As for drinking scenes, between 75 percent and 97 percent of films from all of the countries showed scenes where alcohol was consumed.

"Our study found that the presence of tobacco and alcohol in films is high, whether the film is made in Europe or the Americas. Even in countries where tobacco industry payment for product placement is prohibited by law, more than half of films contain tobacco -- countries without these policies were even more likely to show tobacco use on screen," senior researcher James Thrasher said in a journal news release.

Thrasher, of the University of South Carolina's Arnold School of Public Health, said no country studied has policies in place to reduce alcohol use in films, and alcohol use in all films is universally high.

"Films are powerful vehicles for influencing behaviors," Thrasher said. "As recommended by the World Health Organization, governments seeking to reduce adolescent smoking should consider no longer funding national films that portray tobacco use."