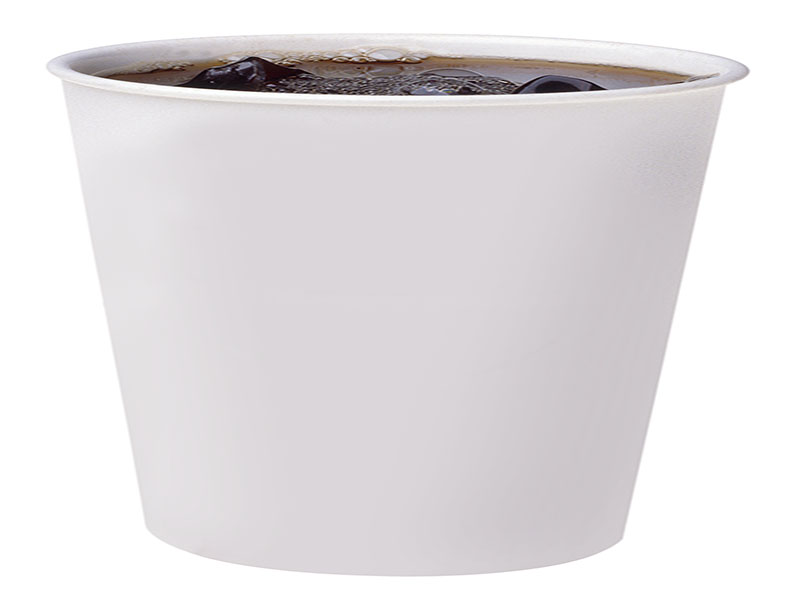 In the study, Swedish men who drank two or more servings of sweetened beverages a day had a 23 percent higher risk of suffering heart failure, said lead author Susanna Larsson, an associate professor of epidemiology at the Karolinska Institute in Stockholm.

"People who regularly consume sweetened beverages should consider reducing their consumption to lower their risk of heart failure as well as obesity and type 2 diabetes and possibly other diseases," Larsson said.

Sweetened drinks have been linked to stroke, diabetes, obesity and other health problems, but so far scant attention has been paid to the effects of excess sugar on heart health, said Dr. Christopher O'Connor, director of the Heart Center at Duke University School of Medicine and editor-in-chief of the journal JACC: Heart Failure.

Heart failure occurs when the heart grows too weak to pump enough blood to meet the body's needs, according to the U.S. National Institutes of Health. Patients tire easily, suffer shortness of breath and develop fluid buildup in their feet, ankles and legs.

Only about half of those diagnosed with heart failure are still alive five years later, researchers said in background material. More than 23 million people worldwide have heart failure, including about 5.8 million in the United States.

Soft drinks have been associated with an increased risk in high blood pressure and heart disease, so it makes sense that sweetened beverages might also increase the risk of heart failure, the researchers said.

Using national registry data, they tracked the health of 42,400 men living in two counties of Sweden between 1998 and 2010.

The men, aged 45 to 79, were asked to record their average consumption of 96 food and drink items over the preceding year. One serving of a sweetened drink was defined as 200 milliliters, or nearly 7 ounces.

The questionnaire made no distinction between drinks sweetened with sugar or artificial sweeteners. Fruit juices, coffee and tea were not included in the study.

Over an average of 12 years of monitoring, more than 3,600 new cases of heart failure were diagnosed. More than 500 people died of the condition.

After accounting for other potential factors, researchers found that at least two servings of sweetened drinks a day increased heart failure risk by 23 percent, compared with people who consumed no soft drinks or sweetened beverages.

"We controlled for other food groups that could reflect an overall healthy or unhealthy diet such as intakes of fruits, vegetables, fish, processed red meat and coffee consumption," Larsson said. "We also adjusted for total energy intake."

The findings were published online Nov. 2 in the journal Heart.

While the study only included men, "we expect that the association would be similar in women," Larsson said. However, he added that because this is an observational study, it does not establish a cause-and-effect relationship.

Men in Sweden tend to weigh less and are more physically fit than American men, which means this association is likely to be amplified in the United States, O'Connor said.

"In the United States, you have people who are farther down the curve," O'Connor said. The potential effect "would be larger and faster here."

O'Connor noted some design problems that affect the clarity of the findings. For example, food surveys tend to be inaccurate because they rely on people's memories of what they eat, and the beverage question included all sweetened drinks, whether they contained sugar or an artificial sweetener.

But this likely "just reduces the signal," masking what is probably an even greater effect on heart health than observed here, O'Connor concluded. "The fact the signal is still there means it's probably real," he said.

The American Beverage Association responded to the findings by drawing attention to a new industry initiative aimed at reducing beverage calories in the American diet by 20 percent for every person by 2025.

"This initiative will have significant real-world impact by helping people reduce their consumption of calories and sugar from beverages," the industry group said in a statement. "To reduce the incidence of heart disease, health professionals, industry and others must work together to educate Americans about all the risk factors and encourage people to maintain a healthy weight by balancing their calories and physical activity."