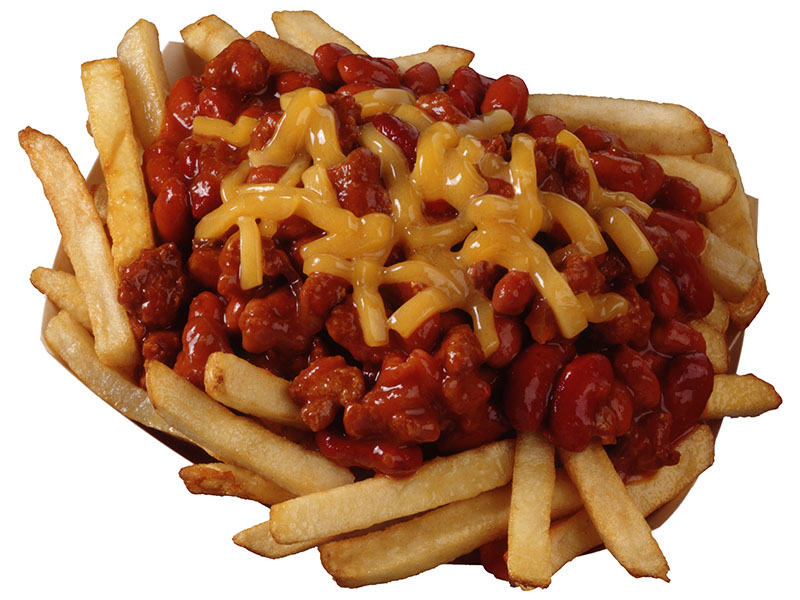 MONDAY, Nov. 2, 2015 (HealthDay News) -- Calorie labeling on menus has had little effect on the number of calories consumed by people eating at fast-food restaurants in New York City, a new study shows.

The researchers analyzed items purchased by nearly 7,700 people who ate at McDonald's, Burger King, KFC and Wendy's restaurants in New York City and nearby New Jersey cities between January 2013 and June 2014.

They compared that information to results of a survey of more than 1,000 fast-food restaurant customers conducted just after the New York City policy was introduced.

The study appears in the November issue of the journal Health Affairs.

"Our study suggests that menu labeling, in particular at fast-food restaurants, will not on its own lead to any lasting reductions in calories consumed," senior investigator Brian Elbel, an associate professor in the Department of Population Health at NYU Langone Medical Center, said in a Langone news release.

The findings could provide an early indication of the possible impact of nationwide menu labeling to be introduced in December 2016 under the Affordable Care Act.

While menu calorie-labeling by itself may have little impact on the nation's obesity epidemic, it might be effective when used with other measures, such as marketing regulations or price subsidies for healthy foods, Elbel suggested.

Calorie "labels may yet work at non-fast-food, family-style restaurant chains, or for specific groups of people with a greater need than most to consume fewer calories and eat more healthily. We will have to wait and see, while continuing to monitor and analyze the policy's impact," he said.