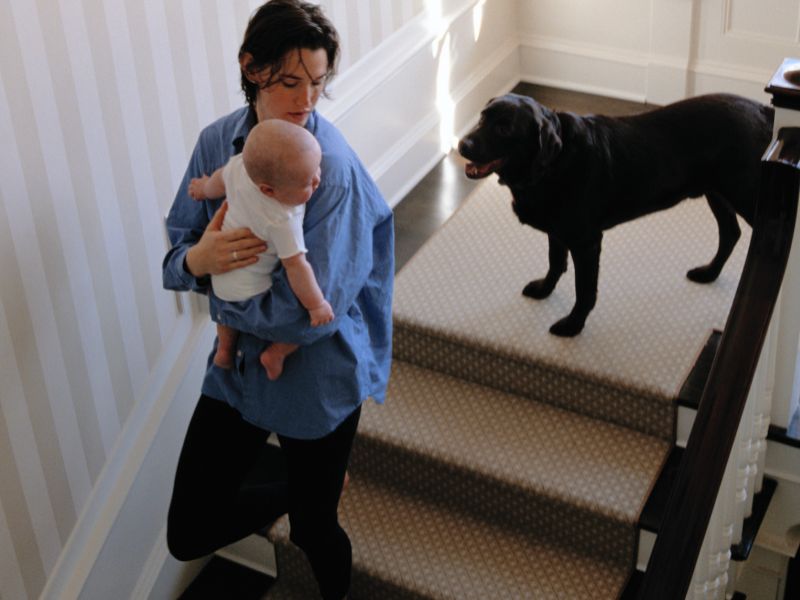 Researchers looked at more than one million Swedish children. They found that those who grew up with dogs in the home were nearly 15 percent less likely to develop asthma than those not exposed to dogs.

The new study also confirmed earlier research showing that children who grow up on farms have lower rates of asthma.

While the study can't prove cause-and-effect, it does "support the 'hygiene hypothesis,' in that early exposure of children to microbes may support the development of a healthy immune system," said Dr. Sherry Farzan, an allergist and immunologist at North Shore-LIJ Health System in Great Neck, N.Y. She was not involved in the study.

The findings were published online Nov. 2 in the journal JAMA Pediatrics.

The study was led by author Tove Fall, assistant professor of epidemiology at Uppsala University in Sweden. In a university news release, she noted that "earlier studies have shown that growing up on a farm reduces a child's risk of asthma to about half. We wanted to see if this relationship also was true for children growing up with dogs in their homes."

Fall said, "Our results confirmed the farming effect and we also saw that children who grew up with dogs had about 15 percent less asthma than children without dogs. Because we had access to such a large and detailed data set, we could account for confounding factors such as asthma in parents, area of residence and socioeconomic status."

Not all of the findings were positive when it came to dogs in the family home, Farzan pointed out. "Interestingly, dog ownership was associated with a higher risk of pneumonia and other lower respiratory tract diseases among preschool children," she said.

But another expert said the findings on pets and asthma are getting clearer.

"In this study, early exposure to dogs and farm animals reduced asthma risk, and this may or may not include other types of pets that children keep," said Dr. Len Horovitz, a pulmonary specialist at Lenox Hill Hospital in New York City. "The takeaway is that early exposure may reduce the incidence of a later pathological process," he said.

Study senior author Catarina Almqvist Malmros, a professor of clinical epidemiology at the Karolinska Institute in Sweden, stressed that the finding is only pertinent to children who have not yet developed asthma or allergies.

"We know that children with established allergy to cats or dogs should avoid them," she said in the news release.