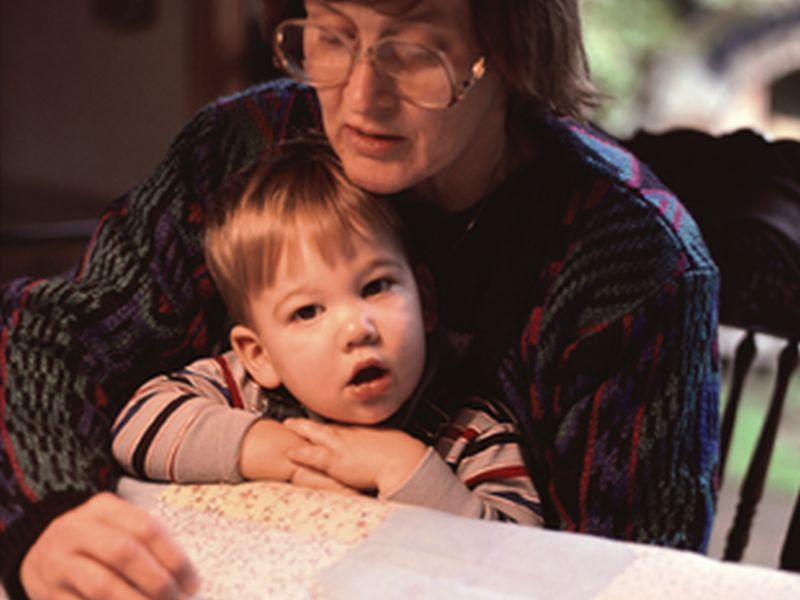 "The potential to use such simple treatments to enhance the longer-term benefits of other behavioral, educational and technology-based therapies is very exciting," study co-author Ian Hickie, co-director of the Brain and Mind Center at University of Sydney, said in a university news release.

Oxytocin, which occurs naturally in the human body, has been linked to social ties such as romantic coupling or the parent-child bond.

The new study included 31 children, aged 3 to 8, with autism who received an oxytocin nasal spray twice a day for five weeks.

The researchers report that kids who got the nasal spray showed significant improvements in social, emotional and behavioral problems, compared to kids who did not. The most common side effects were thirst, urination and constipation, the researchers said.

According to Hickie's team, this study is the first to show that a drug treatment can improve social skills in youngsters with autism.

The researchers said they traced oxytocin treatment-related behavioral improvements to changes in the brain's social circuitry. The next step, they said, is to learn how oxytocin alters brain wiring to alter social behavior and how oxytocin treatment might be used as part of overall therapy for children with autism.

Experts were cautiously optimistic about the study results.

"Previous studies of oxytocin for autism symptoms have used injection, which is not feasible for chronic or repeated administration," noted Alycia Halladay, chief science officer with the Autism Science Foundation. "By showing that oxytocin can be put in a nasal spray and still improve some symptoms of autism, it makes this treatment more accessible for many who might benefit."

However, she added that "oxytocin does not improve all symptoms of autism. It should be used in conjunction with other therapies."

Dr. Andrew Adesman is chief of developmental and behavioral pediatrics at Cohen Children's Medical Center of New York, in New Hyde Park. He said that "this well-designed study provides the strongest evidence to date that oxytocin can lead to significant short-term improvements in social responsiveness in young children with autism spectrum disorders."

But there were some caveats to the results, he added.

"The benefits were not sustained when these children with autism spectrum disorders were switched [from oxytocin] to a placebo," he said, and "more importantly, we do not know if the benefits can be sustained or increased with longer trials of oxytocin."

The study was also a small one, but Adesman said that "in the very near future, we will see if these results are replicated -- since many investigators in United States are conducting similar studies."

His advice to parents: Wait a while.

"Although parents of children with autism spectrum disorders may be tempted to ask their doctor to prescribe oxytocin nasal spray for their child, it should be remembered that some children did not tolerate this treatment and we need much more information about long-term benefits and safety before this can be recommended as a mainstream treatment approach," Adesman said.

According to the study authors, autism is diagnosed in about one in 68 children. Behavioral therapies can help improve social, emotional and behavioral problems in youngsters with autism, but these can require a lot of time (40 hours a week) and money, and they yield mixed results. Currently, there is no drug treatment for these problems.

The new study was published Oct. 27 in the journal Molecular Psychiatry.