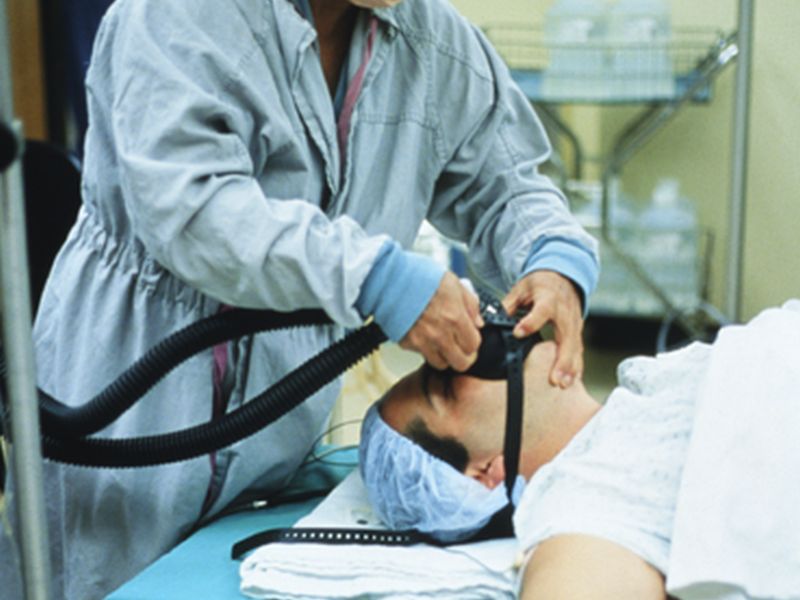 In their study, doctors from the University of California, San Francisco (UCSF), found that although the practice of stopping statins before an operation is no longer recommended, many patients are still being told to do so.

Moreover, patients who stopped taking statins before surgery or who didn't start them again within two days after surgery had a 40 percent increased risk of dying within 30 days, the investigators found.

"Recently, a number of studies have suggested that continued use of statins in patients undergoing non-cardiac surgery is associated with significantly lower risk of cardiovascular events and death," said Dr. Gregg Fonarow, a professor of cardiology at the University of California, Los Angeles.

This latest study, which evaluated patients in the Veterans Affairs health care system who did or did not continue statin therapy, also shows an association between statin use and better clinical outcomes, said Fonarow, who was not involved with the study.

However, the association seen in the study does not prove a cause-and-effect relationship.

The findings were to be presented Tuesday at the American Society of Anesthesiologists annual meeting, in San Diego. Research presented at medical meetings is viewed as preliminary until published in a peer-reviewed journal.

The UCSF team, led by Dr. Susan Lee, a clinical instructor in the department of anesthesia and perioperative care, collected data on about 300,000 patients who had been taking statins before non-cardiac surgery between 2000 and 2014.

"We now know that patients should not stop taking their statins around the time of surgery, but some providers may still be following outdated recommendations to suspend them temporarily," Lee said in an American Society of Anesthesiologists news release. "Unfortunately, many patients don't resume them within two days of surgery, which is associated with an increased risk of death during the recovery process."

Earlier studies have suggested that abruptly stopping statins can increase inflammation in the lining of the blood vessels and lead to a problem called endothelial dysfunction, which may increase the risk of heart attack after surgery.

According to the study authors, a 2002 clinical advisory recommended temporarily discontinuing statins for non-cardiac surgery -- a recommendation still included in the drug package insert. But in 2007, the American College of Cardiology and American Heart Association began recommending continued use of statins around the time of surgery, saying they reduce inflammation and promote blood flow.

"Unfortunately, the drug information for statins still comes with a warning to temporarily discontinue them during surgery," Lee said in the news release. "Patients and their doctors need to understand the importance of continuing statins throughout surgery, a simple act that may reduce the risk of complications and death after the procedure."

Statins have been shown to prevent heart attacks and strokes in patients at risk for heart disease regardless of their cholesterol levels, Fonarow said.

To confirm the findings of this study, Fonarow said a randomized trial is needed where some patients stop taking statins before surgery while others continue them.

"There is a critical need to identify any therapy that can lower the risk around the time of surgery, since many other heart medications have been tested but failed to provide benefit in this setting," he said.