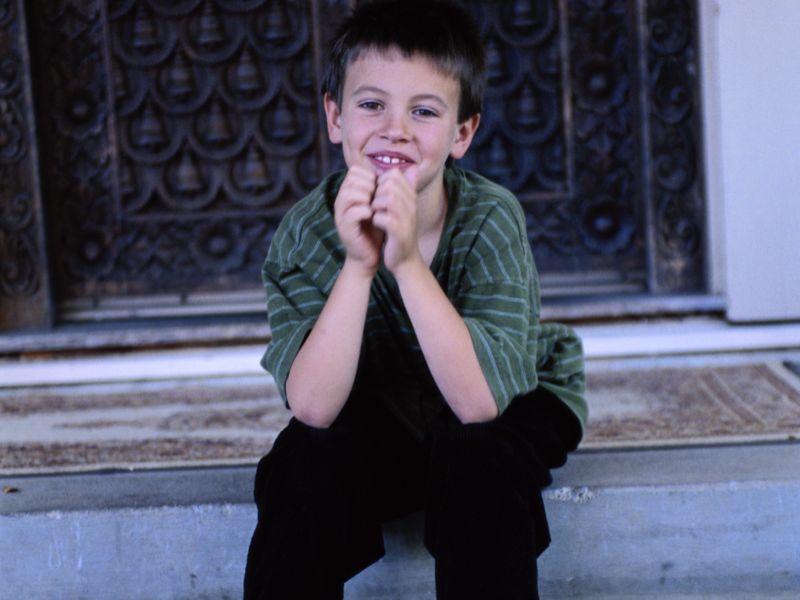 FRIDAY, Oct. 23, 2015 (HealthDay News) -- Children in foster care are three times more likely to have been diagnosed with attention-deficit/hyperactivity disorder (ADHD) than those in the general population, a new study reveals.

For the study, researchers at the U.S. Centers for Disease Control and Prevention looked at 2011 Medicaid data from across the United States.

The investigators found that more than one in four children aged 2 to 17 in foster care had an ADHD diagnosis, compared with just one in 14 of those not in foster care.

About half of the children with ADHD in foster care also had some other psychological disorder, such as depression, anxiety or oppositional defiant disorder. In contrast, only about one-third of kids with ADHD who were not in foster care had another condition, the CDC team said.

Why the disparities? One expert not connected to the study said the reasons aren't fully clear.

"It is likely a combination of many factors -- some relating to the child and others relating to the mother," said Dr. Andrew Adesman, chief of developmental and behavioral pediatrics at Cohen Children's Medical Center of New York, in New Hyde Park, N.Y.

For example, "some children are placed in foster care because of prior neglect or abuse by a parent -- and we know that children who are hyperactive are at increased risk for abuse because of the parenting challenges that they sometimes pose," he said.

"Children in foster care are also often the product of an unplanned or unwanted pregnancy," Adesman added. "Unplanned pregnancies are more common in mothers who themselves have ADHD, and women with an unwanted pregnancy may have also put their pregnancy at risk for later ADHD through drug and alcohol use, or failure to get prenatal care."

The new report did have some good news, however: All children with ADHD, regardless of their home situation, were equally likely to be treated with ADHD medication, the study found. In addition, those in foster care were actually more likely to receive psychological care than those not in foster care, with a treatment rate of 75 percent.

The study is to be presented on Monday at the American Academy of Pediatrics (AAP) national meeting in Washington, D.C.

There is a significant need for medical and behavioral services for foster children with ADHD, according to lead author Melissa Danielson, a statistician at the CDC's National Center on Birth Defects and Developmental Disabilities.

And the finding that many children with ADHD in foster care receive psychological services is promising, she added.

"As we work to improve the quality of care for children with ADHD, it will be important to consider the needs of special populations, including those in foster care," Danielson said in an AAP news release. "Working together, primary care and specialty clinicians can best support the health and long-term well-being of children with ADHD."