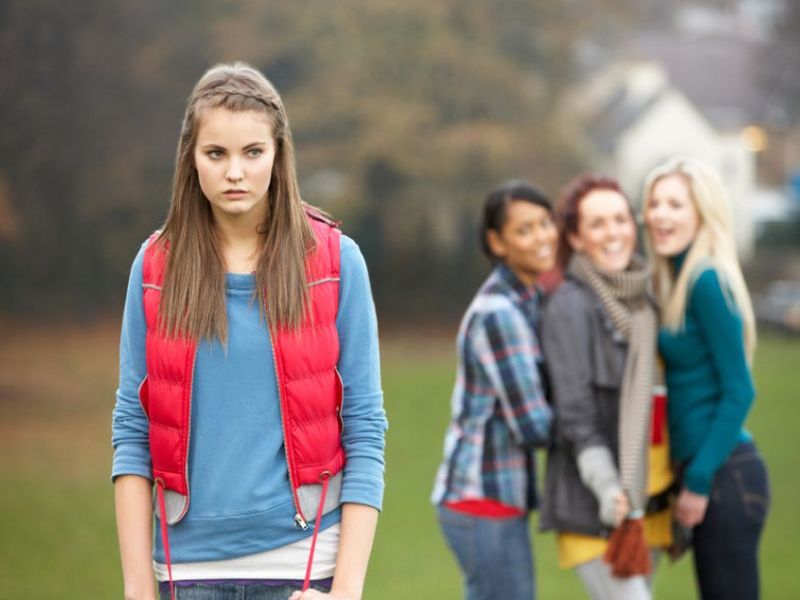 FRIDAY, Oct. 23, 2015 (HealthDay News) -- Nearly one-third of American teens are bullied, but fewer than a quarter of them get mental health help, a new study indicates.

Victims of bullying are at risk for problems such as anxiety, depression and self-harm, said researchers led by Dr. Amira El Sherif, a pediatrician in Fayettville, N.C.

Her team surveyed 440 middle and high school students in Cumberland County, N.C., and found that 29 percent said they had been bullied. This included 54 percent of children aged 11 to 14 and nearly half of those aged 15 to 18.

"Bullying should become a part of the normal conversation in the [pediatrician's} office," El Sherif said. "Doctors, parents and school officials should also work together to address bullying when it occurs and to make sure mental health services are accessible when needed."

The researchers pinpointed 28 barriers that prevent bullied students from accessing mental health services, including lack of adequate screening and counseling by health providers.

There are also numerous obstacles within schools, including inaction by educators, poor enforcement of investigation procedures, inadequate follow-up and poor communication with parents, the study found.

The findings are to be presented Saturday at the American Academy of Pediatrics annual meeting, in Washington, D.C.

"As a pediatrician, this study reminded me that we can always do more for our patients," El Sherif said in an academy news release.

Research presented at meetings is considered preliminary until published in a peer-reviewed medical journal.