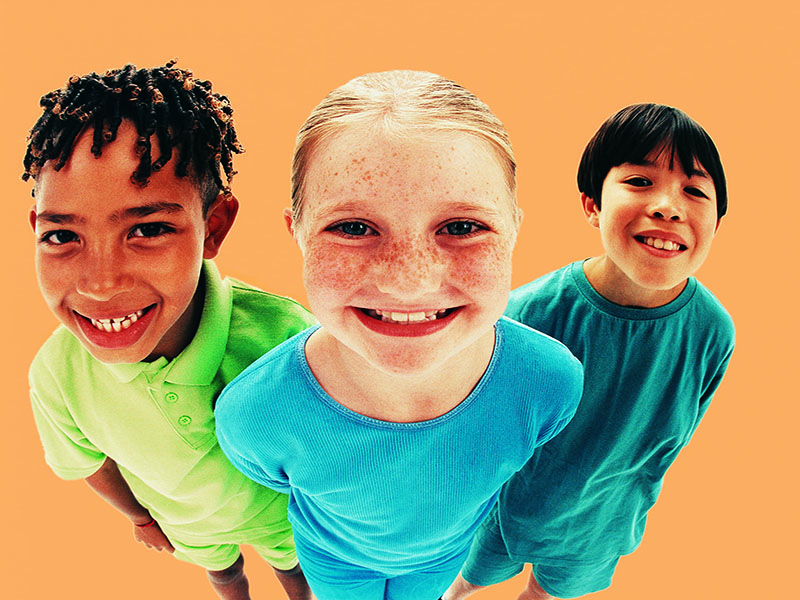 THURSDAY, Oct. 22, 2015 (HealthDay News) -- Attention-deficit/hyperactivity disorder (ADHD) manifests itself differently in the brains of girls than in the brains of boys, new research suggests.

The results may help scientists better understand how ADHD affects boys and girls in unique ways, the researchers said.

"The findings showed differences in the white matter microstructure between boys and girls," said study co-author Lisa Jacobson, a pediatric neuropsychologist at the Kennedy Krieger Institute, in Baltimore. White matter helps different regions of the brain communicate with each other.

"These structural differences were associated with observed behavioral differences," Jacobson said. "Taken together, our findings provide preliminary evidence for unique differences in the brain's white matter structure and function between boys and girls with ADHD."

Moore, who was not involved with the new research, noted that the study authors could not explain the reasons for their findings. ADHD is also diagnosed in boys at about twice the rate as in girls, she said, but this study does not necessarily explain why that is.

For the study, 120 children between the ages of 8 and 12 had a type of MRI called diffusion tensor imaging, which allows researchers to see neurological differences in the brain. Half of the children had been diagnosed with ADHD. The children without ADHD were matched to the children with ADHD, based on age, IQ and handedness (being left- or right-handed). Each of the groups, with and without ADHD, had 30 boys and 30 girls.

The researchers found several differences in the white matter of children with ADHD compared to those without ADHD, but the variations showed up in different parts of the brain based on gender.

It's possible that the differences seen relate to how the different sexes mature, suggested Dr. Glen Elliott, chief psychiatrist and medical director of Children's Health Council in Palo Alto, Calif.

"Boys and girls differ in a number of different ways, obviously including rates of maturation," Elliott said. He added that differences in the brains of males and females are present even during fetal development.

"Certainly some aspects of these findings might be reflective of previous studies done by other researchers showing that ADHD is associated with a delay in maturation, especially of frontal brain structure," Elliott said.

Moore explained that the differences seen in the brain functioning of people with ADHD, regardless of sex, is generally in the same larger region of the brain, the frontal lobe. The frontal lobe controls executive functioning, which involves "impulse control, decision-making, cognitive flexibility and planning," she said.

Elliott said: "Possibly more relevant are the findings that, as they move through their teens into adulthood, boys with ADHD tend to get into trouble with externalizing problems, such as conduct disorder and reckless behaviors, while girls with ADHD have, in general, a more internalizing presentation, with depression, anxiety, eating disorders and self-harm."

But none of this might make a difference in how the disorder is treated, Elliott said.

"The 'why' of these differences remains unclear and could well be associated with quite distant other parts of the brain that connect to the regions being studied," Elliott said. "Similarly, the findings do not really suggest unique treatment options."

"Most psychologists would also advocate for additional interventions, such as using rewards and consequences to shape behavior, learning better problem-solving skills and increasing effective communication between parents and the child," Moore added.

The study findings were published Oct. 22 in the Journal of the American Academy of Child and Adolescent Psychiatry.